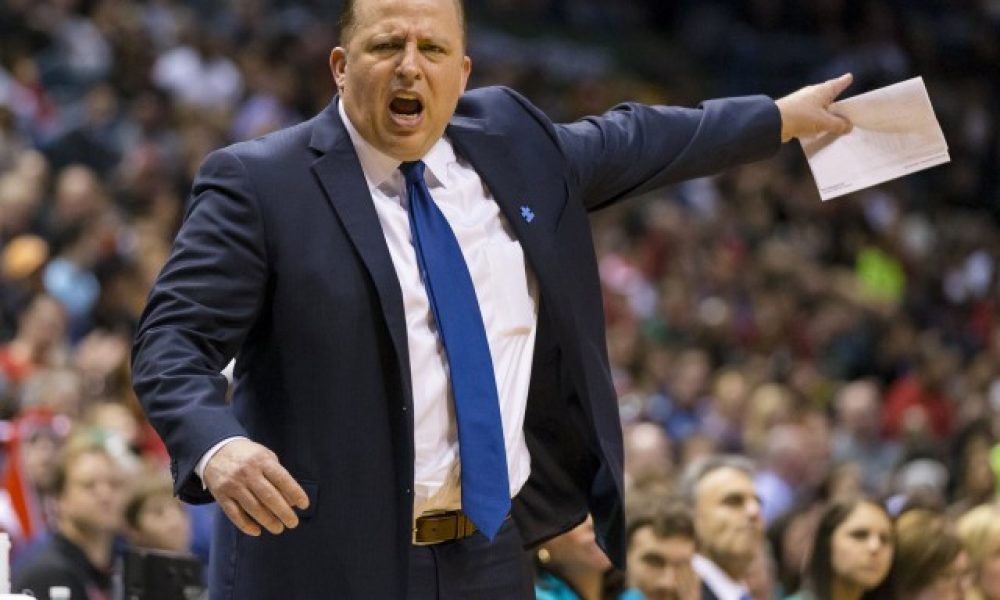 New York Knicks coach Tom Thibodeau has been named the NBA coach of the year for the second time.

He last won the award in 2011 with the Chicago Bulls. A decade later, two of his trusted generals have been with him as he wins the accolade a second time.

Both Derrick Rose and Taj Gibson played under Tom Thibodeau for the Chicago Bulls. Now, they are the leaders in his expectation-defying New York Knicks team.

“The thing about Derrick and the people that have been around him, and Taj, the same can be said for him, is they’re team-first guys,” Thibodeau said.

“When Derrick was MVP of the league at 22, he was a great teammate, he had great humility, and he’s been in a number of big games, but he’s also been through a lot of adversity, so I thought it would be great to have a veteran who has been through a lot of things to help set the tone with veteran leadership for the group.”

In a special season, the Knicks won home-court advantage in the first round of the NBA Playoffs. Julius Randle starred for the No.4 seed, being named to the All-Star team as well as the league’s most improved player.

“Any time you get an award like this, I’m obviously honored, but it’s more a reflection of our group and our organization,” Tom Thibodeau said.

As well as Julius Randle, both RJ Barrett and Immanuel Quickley had outstanding seasons.