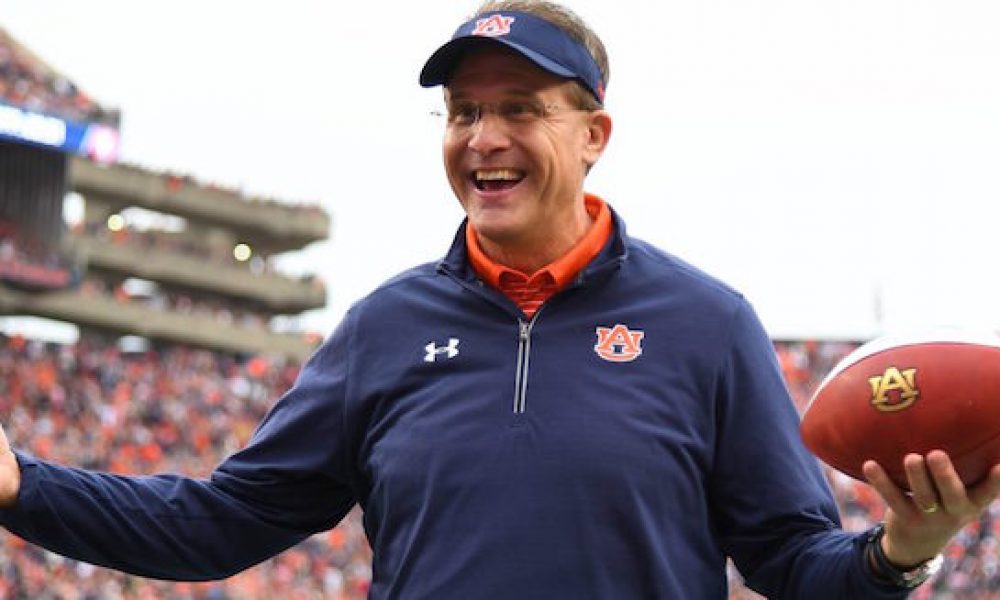 UCF brought the search for a new head football coach after the school announced the hiring of former Auburn coach Guz Malzahn.

Yahoo Sports’ Pete Thamel was first to report on Monday morning that the school was “close to finalizing a deal” with Malzahn.

Reports surfaced over the weekend that UCF had offered the head coaching job to Malzahn. The program had been searching for a new head coach for the past month after losing Josh Heupel to Tennessee. Heupel reunited in Knoxville with former UCF athletic director Danny White, who also joined the Volunteers in January.

Malzahn had been on the market since Auburn fired him in December. During eight seasons with the Tigers, he led the team to seven consecutive bowl game appearances prior to the 2020 season. Last year, Auburn went 6–4, marking the second-worst season in Malzahn’s tenure with the Tigers in terms of winning percentage. He amassed a 68–35 record and was 39-27 in SEC play. He also led the Tigers to a BCS championship game appearance in 2013.

Read: Boston Celtics With ‘A Lot To Fix’ After Worst Run in 6 Years

Malzahn’s exit from Auburn included a $21.45 million buyout–half of which was paid within the first 30 days of his firing, per his contract terms.

Last season, UCF went 6–4 under Heupel. In 2017, the Knights were undefeated and beat Malzahn’s Tigers in the Peach Bowl that season.