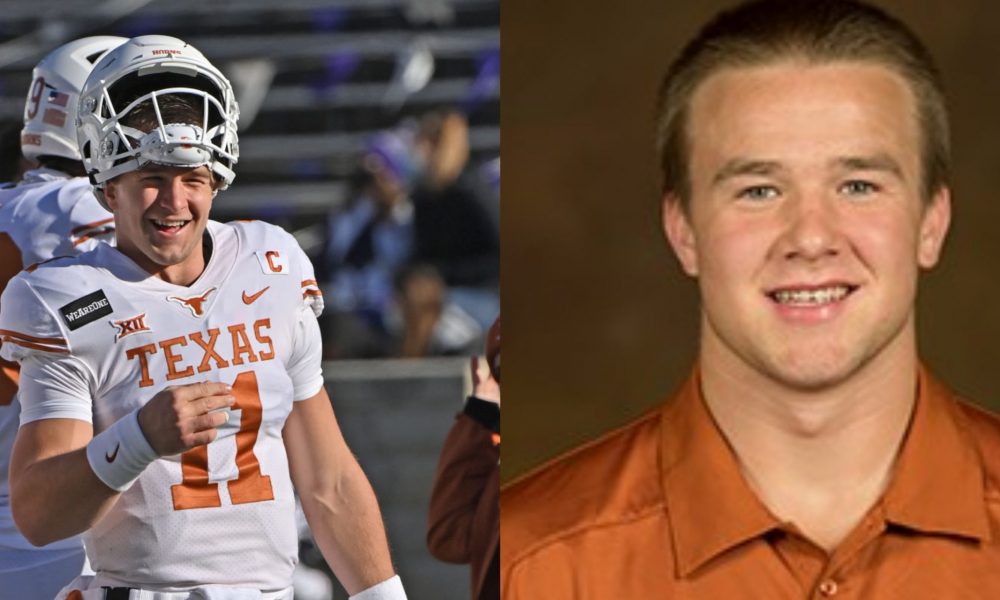 Our hearts are broken. We love you Jake. You’ll be dearly missed, but never forgotten.

Ehlinger was the younger brother of former Longhorns quarterback Sam Ehlinger. He was selected by the Colts in the sixth round of the NFL draft on Saturday.

The program later confirmed his passing.

Police say they received a call about an incident at 12:18 p.m. The younger Ehlinger was found shortly after on the 1200 block of West 22nd Street. No cause of death or other details were given, but police said the death is not considered suspicious.

“Our hearts are truly broken and we are just devastated today to learn of the passing of our Longhorn family member Jake Ehlinger,” Texas AD Chris Del Conte said in a statement.

“Jake was an amazing young man from an extraordinary family with such a bright future ahead of him. It’s just such a tragedy that we are all really struggling with. Our thoughts and prayers go out to his loved ones and friends, especially the Ehlinger family and our entire football program. Jake’s family — Sam, Jena and Morgen — are such vital parts of our Longhorn family, and we will be here to support them in any and every way we can during this very difficult time.”

Ehlinger walked on at Texas in 2019, and practiced alongside his brother. However, he did not receive any playing time during his two seasons with the Longhorns. He chose to redshirt the 2020 season.