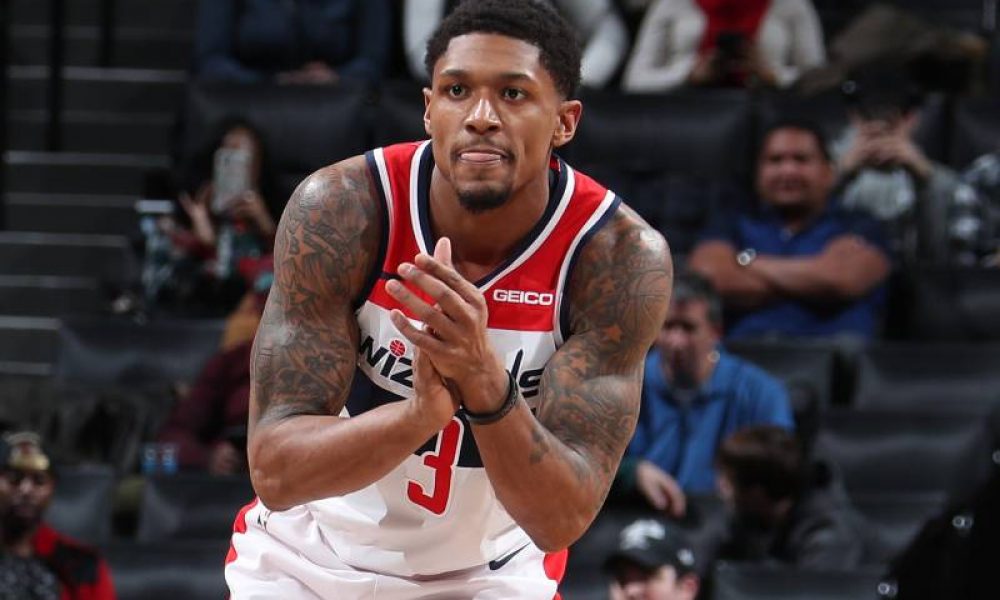 Wizards star Bradley Beal is expected to become an unrestricted free agent for the first time in his career. The NBA’s free agency period opens on Aug. 2.

Bradley Beal has played his entire 10-year career in our nation’s capital. He has long stood by his desire to win in Washington. Many teams around the league have anxiously waited for the day he demands a change. However, the 29-year-old has consistently reiterated his commitment to the team and city.

On Saturday, Beal was again asked about his future plans during an appearance at the Banneker Recreation Center in D.C. for the unveiling of two refurbished basketball courts as part of a ribbon-cutting ceremony also commemorating Juneteenth. The three-time All-Star said in an interview with The Athletic that he has made a decision on his playing future, but declined to provide details out of respect for his current contract–a two-year, $72 million pact he signed in 2019.

When asked how he believes his situation will play out, Beal remained coy, replying, “My situation? Crazy probably,” per the Associated Press.

Beal’s pending free agency comes at a pivotal juncture for the dynamic shooting guard entering Year 11. In addition to being a part of a fourth consecutive losing season, Beal is still working his way back from season-ending wrist surgery, which he underwent five days after getting injured against the Grizzlies on Feb. 5. He revealed to The Athletic that he is no longer facing limitations after finally resuming on-court activity on Friday.

Beal, the third overall pick in 2012, averaged a team-high 23.2 points on 45.1 percent shooting and a career-low 30.0% from three in 40 games last season. He is eligible to sign a five-year, nearly $248 million max deal with the Wizards, who own his bird rights. Under league rules, he would only be able to sign a four-year deal worth roughly $184 million with any other team.