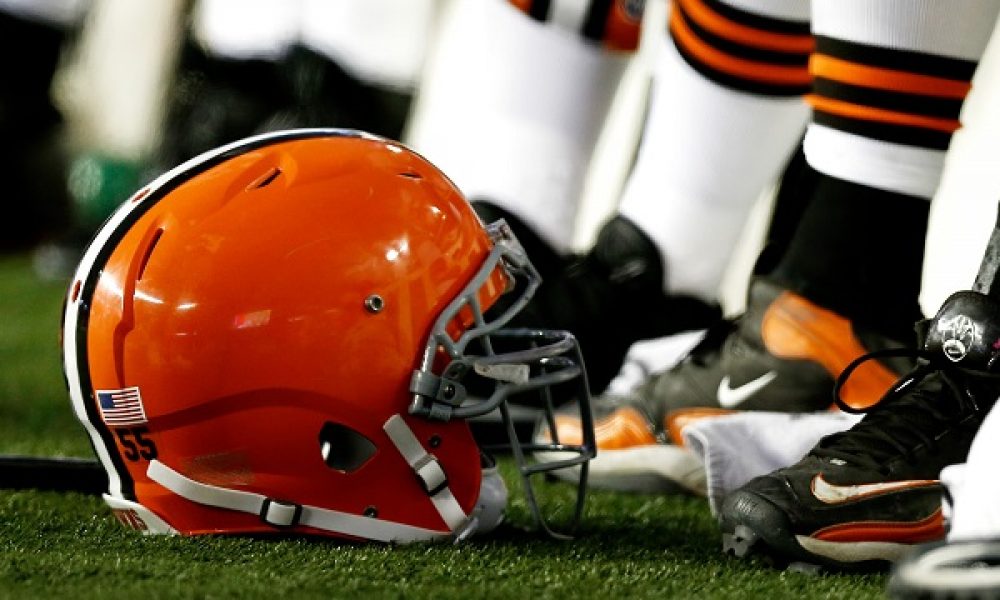 The NFL has opened an investigation into allegations of tanking by the Cleveland Browns. Allegedly, the franchise provided incentives to then–head coach Hue Jackson to lose games during the 2016 and ’17 seasons.

In an emailed statement, the league confirmed that former Securities and Exchange Commission chair Mary Jo White, of Debevoise & Plimpton LLP, is leading an independent probe into allegations made by Jackson in February. “The review is ongoing and is expected to conclude soon,” wrote an NFL spokesperson.

White has also been hired by the league to investigate the Miami Dolphins. The fallout of Brian Flores’s claim that he was offered $100,000 per loss by owner Stephen Ross in 2019 continues.

“Even though Hue recanted his allegations a short time after they were made, it was important to us and to the integrity of the game to have an independent review of the allegations. We welcomed an investigation and we are confident the results will show, as we’ve previously stated, that these allegations are categorically false. We have fully cooperated with Mary Jo White and look forward to the findings.”

The Browns, under the guidance of owners Jimmy and Dee Haslam, Chief Strategy Officer Paul DePodesta, Executive Vice President of Football Operations Sashi Brown and Jackson, compiled a 1–15 record in ’16, followed by a 0–16 mark in ’17. Brown was fired on Dec. 7, 2017. Jackson was fired on October 29, 2018, after starting his third season 2-5-1.