Buccaneers have reached out to CB Richard Sherman 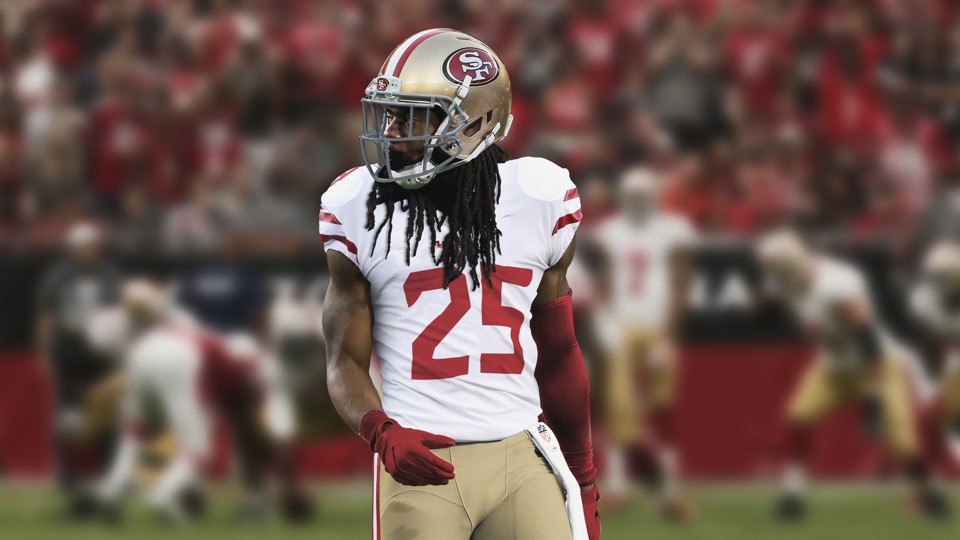 Buccaneers coach Bruce Arians said GM Jason Licht has reached out to free-agent cornerback Richard Sherman. The intention is to “gauge his interest” in joining the team, per ESPN.

The Buccaneers find themselves in need of a cornerback. Sean Murphy-Bunting was placed on the injured reserve list with a dislocated right elbow he suffered in Week 1. Carlton Davis, another starting cornerback, suffered a mild hamstring strain on Friday but played through it Sunday against the Falcons.

Sherman, 33, is a five-time Pro Bowl corner. He played just five games last season with the 49ers due to injury. But he would add some much-needed experience to a young and banged-up Bucs secondary.

The 49ers and Seahawks have also reached out to Sherman with interest in possibly signing him, per NFL Network’s Tom Pelissero.

As Sherman hears from a number of teams, he is also still dealing with legal issues from this past offseason and remains in therapy.