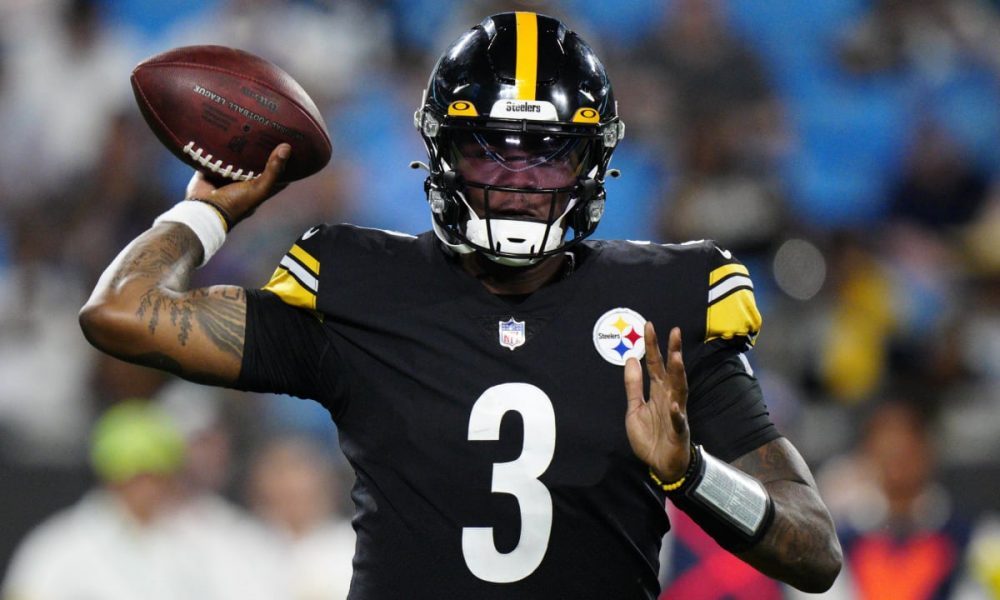 ESPN NFL insider Adam Schefter formally apologized Monday for a tweet he deleted Saturday regarding the death of Steelers quarterback Dwayne Haskins. Adam Schefter was the first to report his death. However, he added that the 24-year-old struggled to “catch on” in the NFL in the same tweet.

Schefter was heavily criticized for the tweet, ultimately deleting and rewording it. On Monday, the insider apologized for his tweet on The Adam Schefter Podcast.

you can’t delete and rephrase at 21K QTs dude pic.twitter.com/t2btDAOvQQ

“It was insensitive, it was a mistake, and I can assure you is not my intention,” he said on his podcast. “I wish I could have that tweet back. The focus should have been on Dwayne. Who he was as a person, a husband, a friend and so much more. I wanted to apologize to Dwayne’s family, his friends, the players in the National Football League and offer my condolences to everybody close to Dwayne.”

An apology and a tribute to Dwayne Haskins. pic.twitter.com/QxjShC4ZYu

Schefter went on to speak about Haskins and his impact on those around him from his time at Ohio State to the NFL, where he played for both Washington and Pittsburgh. Haskins was struck by a dump truck on Interstate 595 in Fort Lauderdale. He was pronounced dead on the scene Saturday morning.