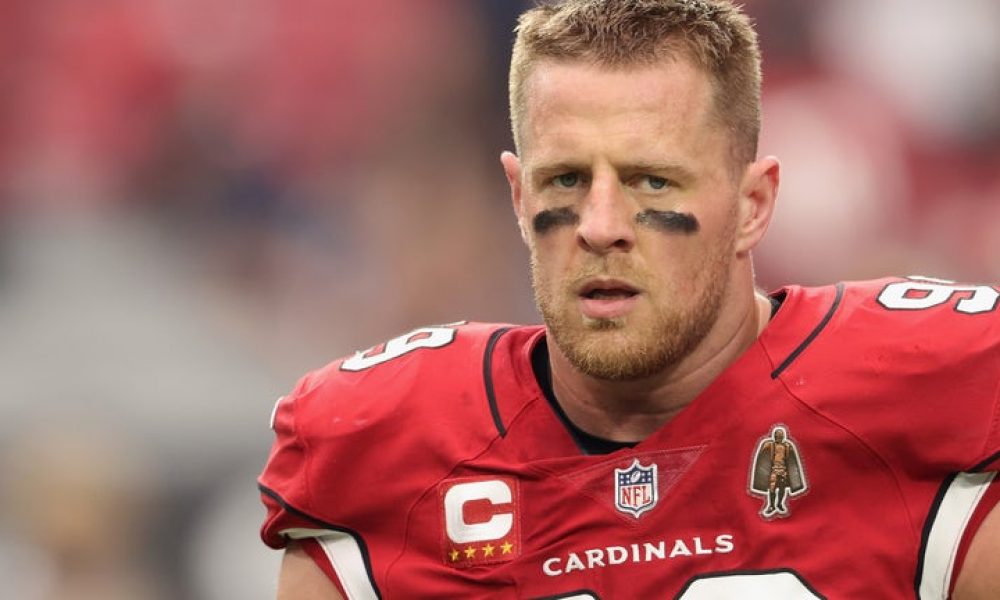 It was a disastrous Monday night for Kyler Murray and the Cardinals in Los Angeles.

Arizona exited the postseason after a 34-11 loss to the Rams, a game in which its quarterback tallied just 137 yards passing and two interceptions. Los Angeles’s defense hounded Murray throughout, resulting in one of the greatest playoff flops of the last few years.

Murray noted his frustration with the poor performance postgame.

“It’s disappointing that we didn’t make it a game and come out and play the football we know we’re capable of playing, that’s really the most disappointing part,” Murray told reporters. “Losing is one thing, but when you don’t even make it competitive, it’s another thing.”

Arizona’s defense couldn’t make up for Murray’s struggles. Rams quarterback Matthew Stafford tossed a pair of touchdowns in the victory, and Los Angeles ran for 140 yards on 38 carries. Even the return of future Hall-of-Fame defensive end J.J. Watt couldn’t save the Cardinals at SoFi Stadium.

“It was a massive failure, from what we were capable of doing, to what we showed we can do today,” Watt said. “There is no other way to describe it.”

Arizona now enters 2022 seeking its first playoff win since 2015. The Rams will face Tom Brady and the Patriots in the divisional round, with kickoff on Sunday’s matchup slated for 3 p.m. ET.