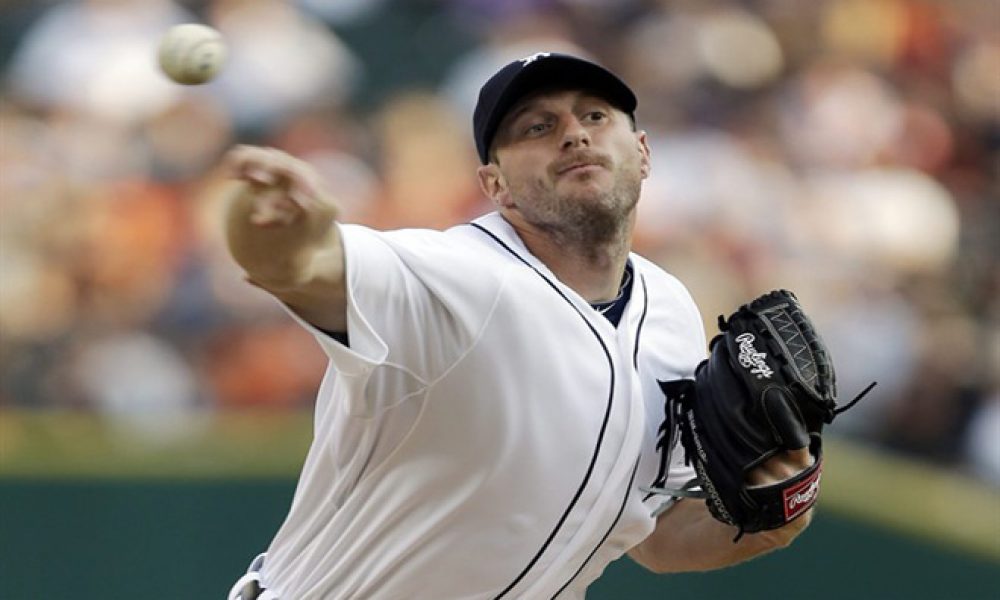 Following days of increased MLB free-agency activity, the hot stove has now officially been cranked up to high heat. Three-time Cy Young Award winner Max Scherzer has reportedly agreed to a multi-year deal with the Mets, according to ESPN’s Jeff Passan.

MLB Network’s Jon Heyman first reported that the deal would be for three years and $130 million. According to the New York Post‘s Mike Puma, the deal has an opt-out after the second season.

According to the New York Post‘s Joel Sherman, the deal also includes a no-trade clause.

At 37, Scherzer will become the oldest player in MLB history to sign a $100 million contract. As noted by ESPN’s Joon Lee, due to Scherzer also deferring money on his Nationals contract, he will be making $58.3 million annually during his Mets tenure.

After coming into the season with high expectations and maintaining a first-place position for much of the first half, New York faltered after the All-Star break and won only 77 games, posting its fourth losing season in five years.