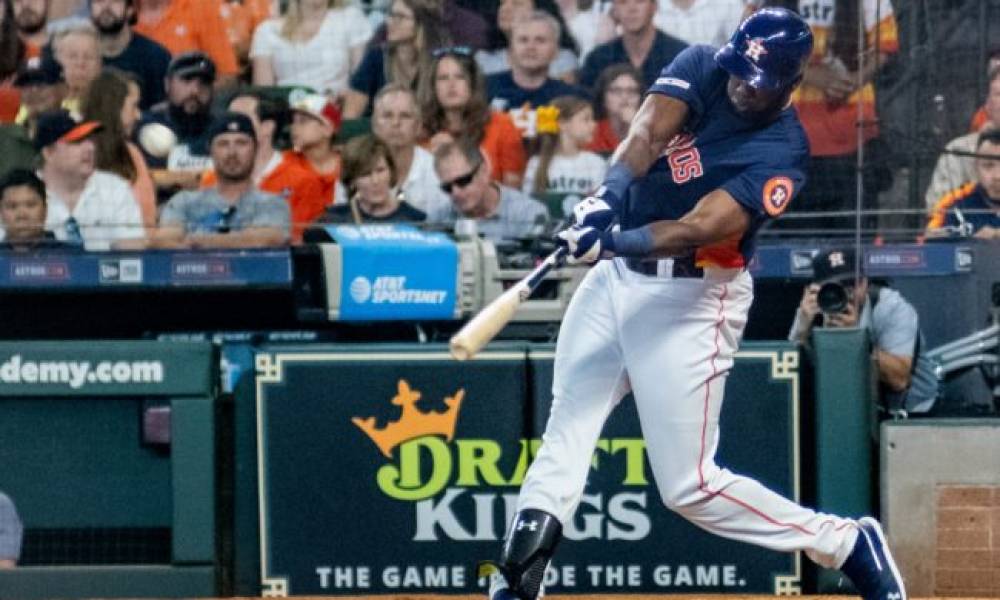 On Monday, Houston Astros slugger Yordan Alvarez hit a home run and drove in two runs in an 11-1 victory over American League West rival the Oakland A’s. The rookie became the first player to accumulate 35 RBIs in just his first 30 games in the majors since runs batted in were considered an official stat beginning in 1920.

Alvarez, who is 22, passed the 34 RBIs that Albert Pujols had during his first 30 games in 2001 while playing for the St. Louis Cardinals. Through his interpreter, Alvarez said he was grateful to have set the record.

The rookie slugger added that it was an honor as well as privilege since he broke the record set by Pujols, who Alvarez had spoken with when the Astros were in Anaheim recently and received suggestions from. 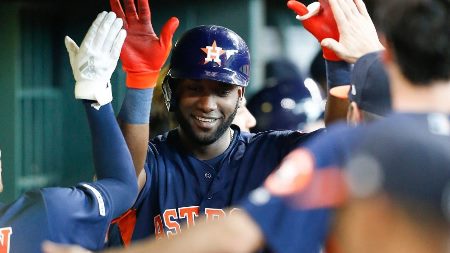 The slugger, who bats left-handed and hails from Cuba, has batted .342 with 11 homers and 35 RBIs since making his debut in the majors on June 9 with Houston. Prior to being called up, Alvarez had 23 homers and 71 RBIs across 56 games in the Pacific Coast League.

Alvarez and two other Cuban-born players on the Astros – Aledyms Diaz and Yuli Gurriel – homered in the Astros rout of Oakland on Monday. Just once prior to Monday’s game has that happened in MLB history. In 2014, Jose Abreu, Dayan Viciedo and Alexei Ramirez each homered for the Chicago White Sox in the same game.

Houston has stretched its lead in the AL West to 7 ½ games over second place Oakland and is riding a six-game winning streak.