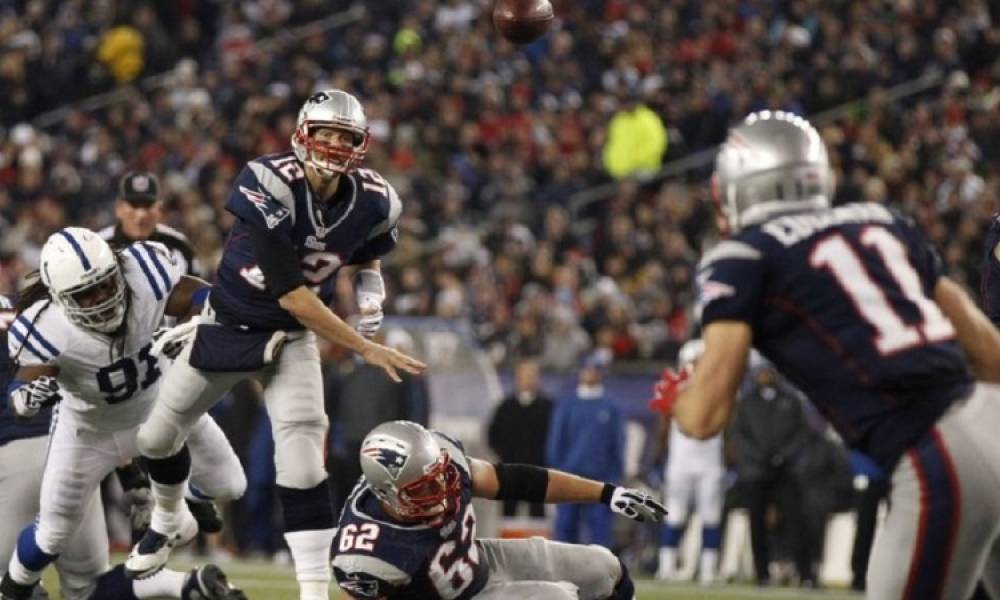 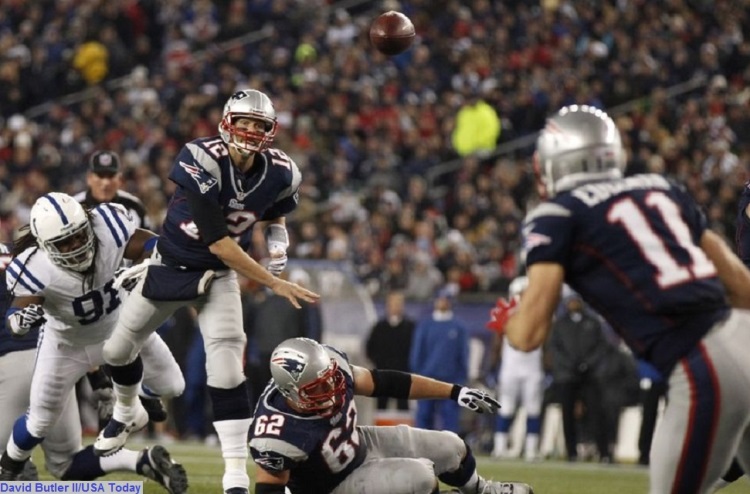 Thursday Night Football is still a day away from kick off but here are a few betting trends to consider in the meantime for the game between the host New England Patriots and the visiting Indianapolis Colts.

The biggest trend of all that jumps off the page is the Colts have not beaten the Patriots since 2009 or in seven straight games. New England is currently favored by 10 points and the point total is 51.5. New England is 9-2 against the spread in its last 11 games as double-digit chalk.

Prior to New England’s dominating win over Miami in Week 4, football pundits were once again writing off the Patriots saying an era was coming to an end. Not so quick, New England is 9-1 straight up and 8-2 ATS in its last 10 at home. Through two games this season at home in Gillette Stadium the Patriots have outscored opponents 65-27.

While the aforementioned trends favor New England in a big way, the Patriots offense through four games this season has struggled and the New England defense will be facing a Colts offense under the helm of Andrew Luck at quarterback. 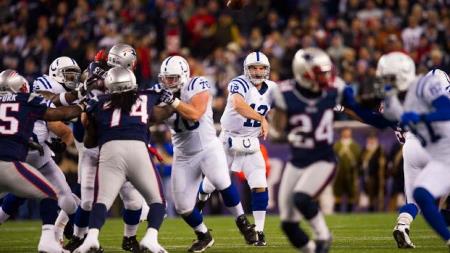 Since Luck’s rookie season the Colts have never been double-digits dogs. Between the 2015 and 2016 NFL seasons (Luck missed all of 2017) the Colts have been road dogs on 13 occasions going 7-6 ATS and 8-4-1 ATS. This means Luck and his Colts have played well on the road as the dog, which they will be on Thursday.

If the total is to your liking the 51.5 may appear high but consider how the two offenses led by Tom Brady and Luck score points when playing one another.

The over/under is 7-1 in the last eight meetings between the two teams with the two combining to score an average of 63.2 points in those eight games. The only game that ended UNDER closed at 52.5 and the two teams combined to score 52.

Of course, there are several other factors to consider before making that bet for Thursday night’s game as trends are not the only betting tool to use. For instance, the Patriots will have Julian Edelman return from a four-game suspension giving Brady another target to throw to while at the same time the Colts will be without top wide receiver T.Y. Hilton.