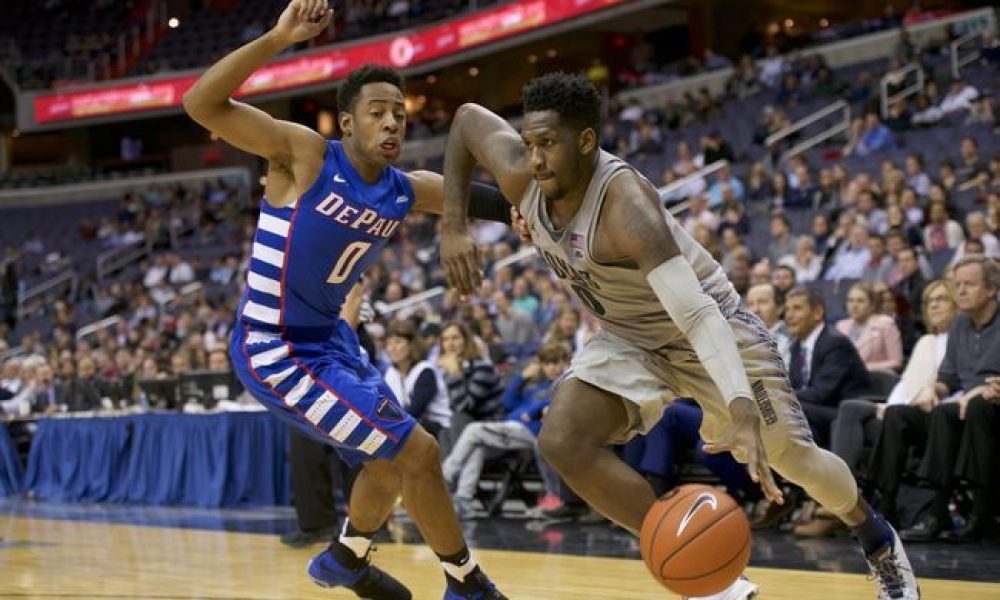 Two Big East will be facing off to kick off the opening round of the conference tournament. The Big East opening odds are up with the first match up being St. John’s Vs. Georgetown. 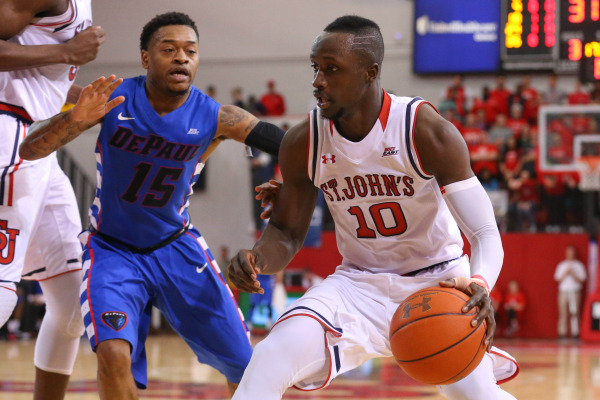 This is a hard game to bet on. Both teams have losing overall straight up records. Both teams are also split even on against the spread. St. John’s is listed as -4.5 point favorites.

The Red Storm started the season at 0-11 in Big East play. An upset against Duke saw St. John’s luck turn as they also beat Villanova as 16.5-point underdogs. They also have logged wins against Marquette and DePaul in conference play. ST. John’s have lost twice to Georgetown already this season but only by a combined seven points over the two games.