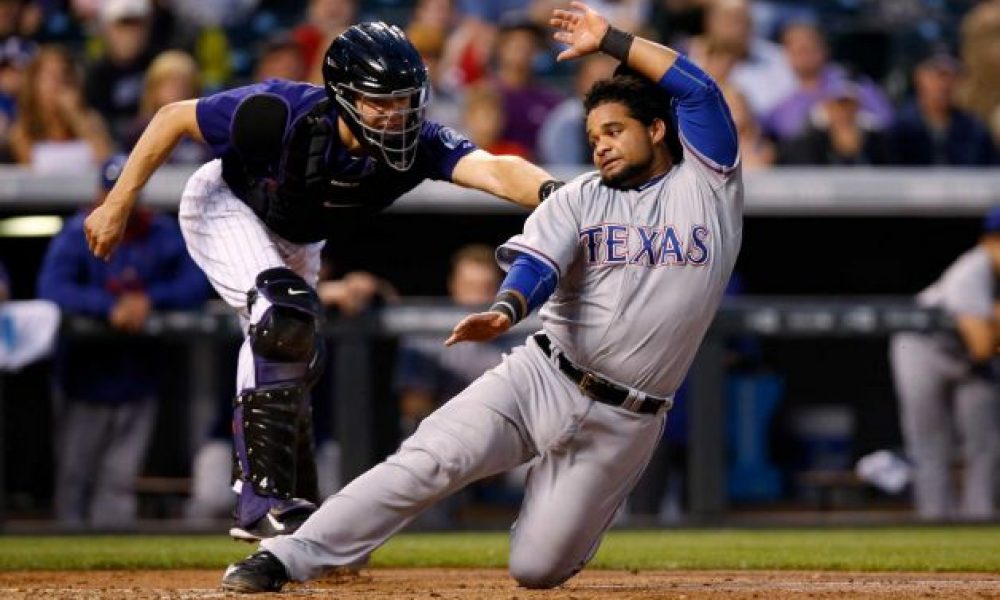 The Colorado Rockies are the favorites to in inter-league play against the Texas Rangers.

The Rockies have a -135 moneyline, while Texas are the underdogs with a +125 moneyline.

In their last game the Rockies beat the Rangers, 8-7, at home as -155 favorites. OVER bettors left that game happy.

Matt Harrison will be starting for the Rangers tonight. The lefthander is 0-1 this season with a dismal 13.50 ERA.

The Rockies will be sending righthanders Kyle Kendrick to the ound. Kendrick has a 5.94 ERA with a 3-10 record this season.