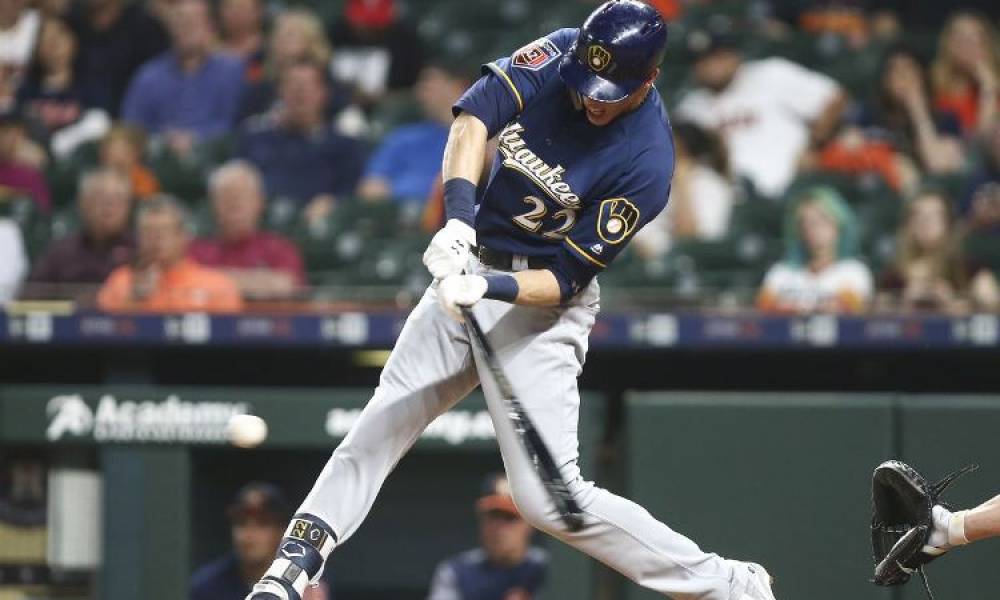 Just four games remain in the Major League Baseball regular season for most teams. However, playoff races remain open in two divisions and the wildcard in the National League. On Wednesday, the Milwaukee Brewers one of baseball’s hottest teams looks for a three-game sweep against the St. Louis Cardinals.

The Brewers trail the first place Chicago Cubs in the NL Central by just a half-game after beating the Cardinals 12-4 on Tuesday.

The loss dropped St. Louis a half-game behind the Colorado Rockies in the race for the second and final NL wildcard.

Milwaukee’s Christian Yelich continued his late season bid to win the MVP award after knocking in a career high six runs that included a three-run homer in the Brewers win on Tuesday. Milwaukee has won five of its last six heading into Wednesday tilt.

Yelich has 15 hits in 32 at-bats including 10 hits for extra bases and 15 runs batted in during his current hitting streak of eight straight games. 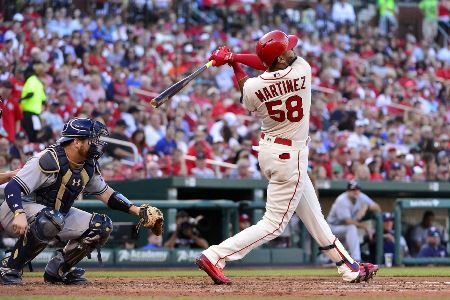 St. Louis had won six of seven before losing the first two of this series to the Brewers and the remaining schedule for the Cardinals is not easy. After Wednesday’s series final with Milwaukee, the Cardinals visit Wrigley Field for the final three games of the season against the Cubs.

Read: LeBron James – Lakers Have a Long Way to Go

Milwaukee will have Jhoulys Chacin on the mound Wednesday. The right-hander is 14-8 with a 3.61 ERA. Chacin has not won any of his four starts during September and has not reached the sixth inning in any of the four.

In his last outing, the right-hander gave up three runs in four innings but did not get a decision in the game. This season St. Louis has scored 17 runs in just 20 2/3 innings across four games against Chacin.

The Cardinals will start John Gant on the mound. The right-hander is 7-6 with a 3.53 ERA. Gant has had problems with his control of late giving up 21 walks over his last 30-plus innings pitched across his most recent six starts. Gant has a record of 0-2 with a 4.72 ERA in four appearances against Milwaukee.