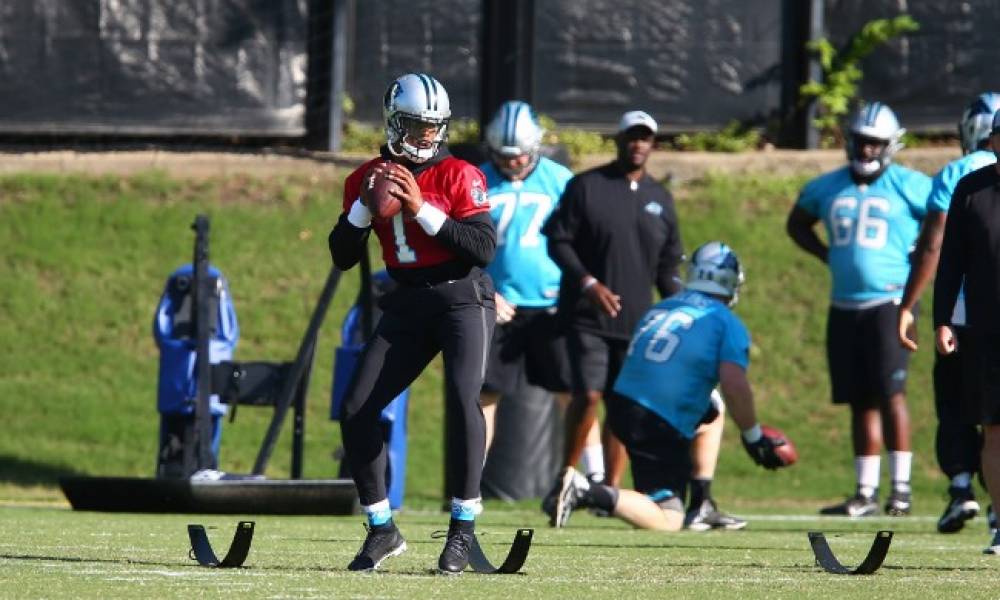 When the 2018 season was concluding, Cam Newton admitted he could not throw a ball more than 30 yards. Cam Newton was struggling because of soreness in his right shoulder. That is why two 40-plus yards completions during the first day of training camp were a good sign. They were shoots of recovery for the nine-year quarterback of the Carolina Panthers.

Newton underwent January shoulder surgery marking his second shoulder surgery in the last three offseasons. He was sent for the operation after the team shut him down for the 2018 season’s final two games. The surgery was less involved than the one Newton had in 2017. 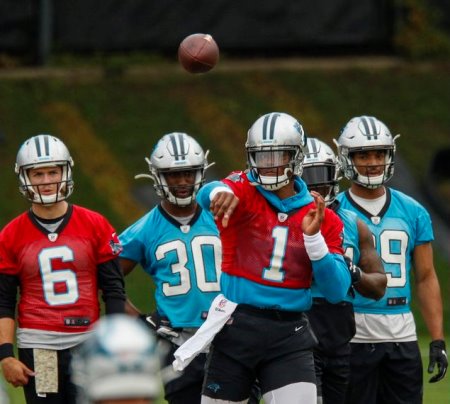 On Wednesday, when players reported to camp Panthers head coach Ron Rivera said his quarterback was on a pitch count, but on Thursday Newton, who is 30, threw approximately 40 passes which is a normal number for the opening day of camp.

A pass that covered 40 yards to wide out Curtis Samuel and one of 45 yards to tight end Chris Manhertz proved early that Newton was feeling it.

Last season, the Panthers started strong winning 6 of their first 8, but lost the next seven to finish the season 7-9.

The offensive hopes of the team rely on Newton being healthy and using his athleticism and strong arm combined with the running/receiving talent of Christian McCaffrey to put big points on the scoreboard.