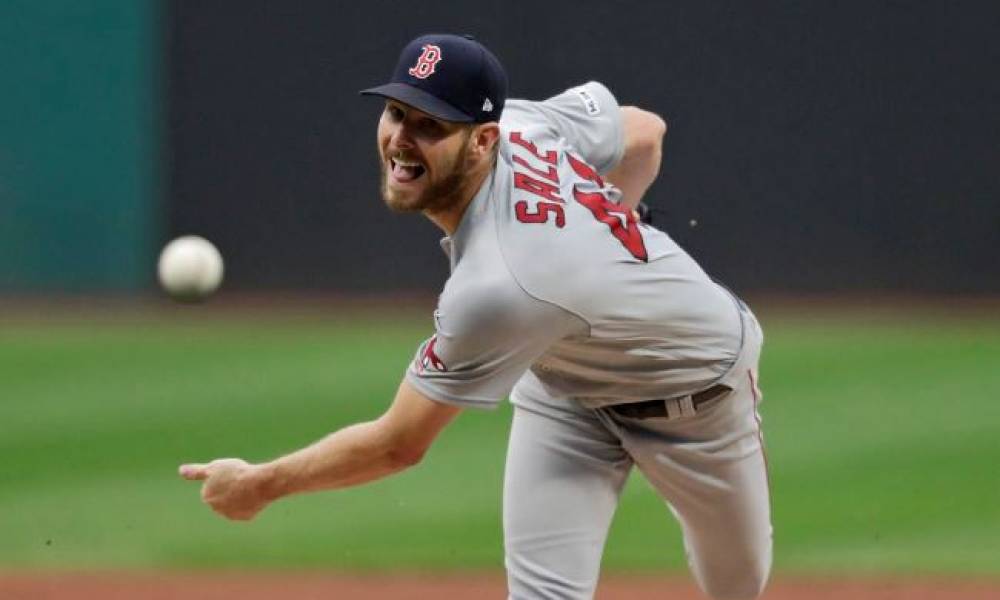 Boston Red sox lefthander Chris Sale will not play for the remainder of the season due to an elbow injury. The issue is in his left Elbow. A second opinion made by Dr. James Andrews that confirmed a prior diagnosis of inflammation. However, it is expected that Sale will not need Tommy John surgery.

On Monday, Chris Sale met with Andrews in Florida. He received a platelet-rich plasma injection, said team president Dave Dombrowski via a statement. Sale is to be reevaluated in six weeks by Andrews and will be completely shut down from any throwing.

After Sale’s last start almost a week ago, the lefthander felt soreness in the elbow and had an MRI. The initial reading indicated changes from an MRI taken on Sale during the spring but was not sufficiently clear to determine if the ulnar collateral ligament was damaged. 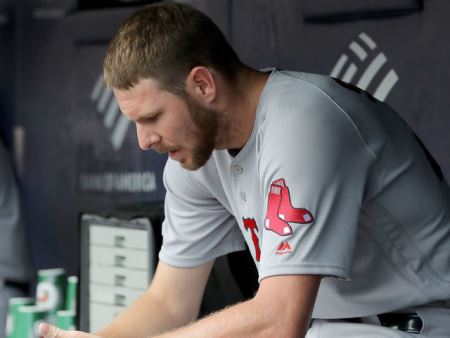 The news on Monday gave all of Red Sox nation a sigh of relief although in October it will be far clearer how Sale is responding to treatment. The plasma, which is taken from the patient’s blood and spun inside a centrifuge in order to isolate platelets that are growth-factor-heavy, promotes healing.

In many cases, including Yankees pitcher Masahiro Tanaka, it helped pitchers to avoid undergoing elbow surgery.

Sale was having the worst season of his MLB career that has spanned a decade. Sale is 6-11 with an ERA of 4.40, but has struggled despite having the best strikeout rate in the American League and a very impressive ratio of strikeout to walks.

Chris Sale enjoyed his best season of his 10-year career in 2018 with an ERA of 2.11. The lefthander did not have his best stuff during the playoffs, but finished off the Red Sox World Series championship season by striking the side out to clinch the Fall Classic.