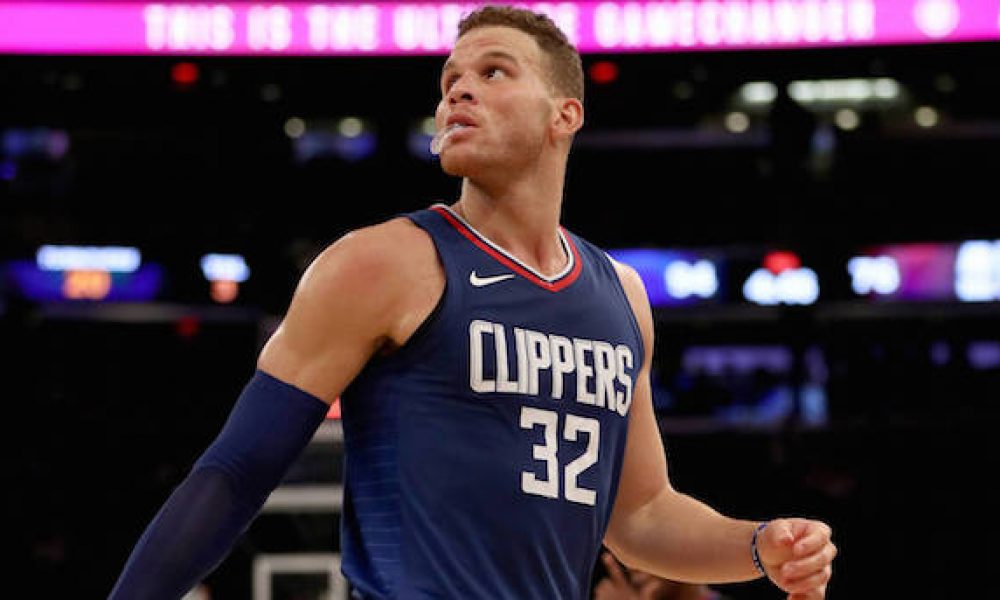 Well, that escalated quickly. Mere minutes after reports broke that the Detroit Pistons were in serious discussions to acquire Blake Griffin from the Los Angeles Clippers, a deal has been finalized.

The Clippers and Pistons have agreed on a deal to trade Blake Griffin for Tobias Harris, Avery Bradley, Boban Marjanovic, a first-round and a second-round draft pick, league sources tell ESPN.

This is most definitely a sign that the Clippers are blowing the whole thing up and set to rebuild. The team is currently one game over .500 and in the ninth position out west.

According to the report, the Clippers have acquired Tobias Harris, Avery Bradley, Boban Marjanovic and a first-round pick in exchange for Griffin. The Clippers are also sending Willie Reed and Brice Johnson to Detroit in the deal.

Griffin, 28, has struggled with injuries over the past several seasons, missing 84 games since the start of the 2014-15 campaign. But he’s still among the most-skilled bigs in the game. The veteran is averaging 22.6 points, 7.8 rebounds and 5.4 assists per game on the season.

The trade comes just months after the Clippers signed Griffin to the largest contract extension in franchise history. Obviously, something has changed between then and now.