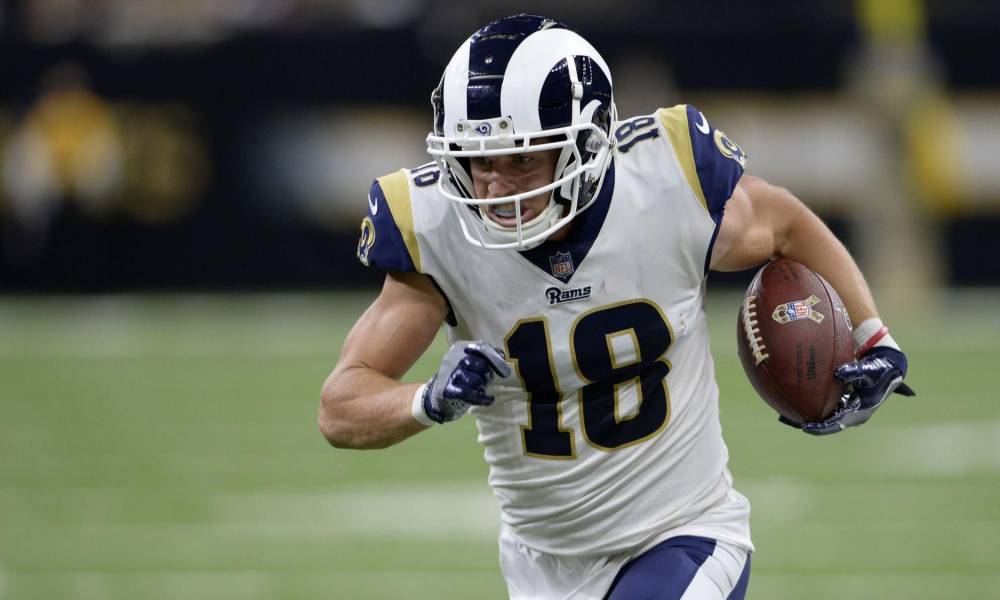 There’s bad news for the L.A Rams following their 36 – 31 home win over the Seattle Seahawks on Sunday. The team awaits a Monday MRI scan on wide receiver Cooper Kupp.

According to NFL.com, the initial diagnosis is that Cooper Kupp has sustained a torn ACL. The extent of the injury will be revealed after the MRI scan, although Rams coach Sean McVay was pessimistic.

Cooper Kupp was removed from the game after sustaining the injury and did not return. He fell to the ground as he was trying to run downfield and cut off his left leg. Cupp was seen clutching his leg close to the knee.

Kupp was on course for over 1,000 receiving yards this season. As well as that, he averaged 5 catches, 75 yards and almost one touchdown per game. The big possession receiver will be a damaging loss for the Rams, although perhaps not a fatal one.

It’s up to Brandin Cooks and Robert Woods in the Rams receiving corps to step up in his absence.

The L.A Rams take on the Kansas City Chiefs on Monday Night Football next week.