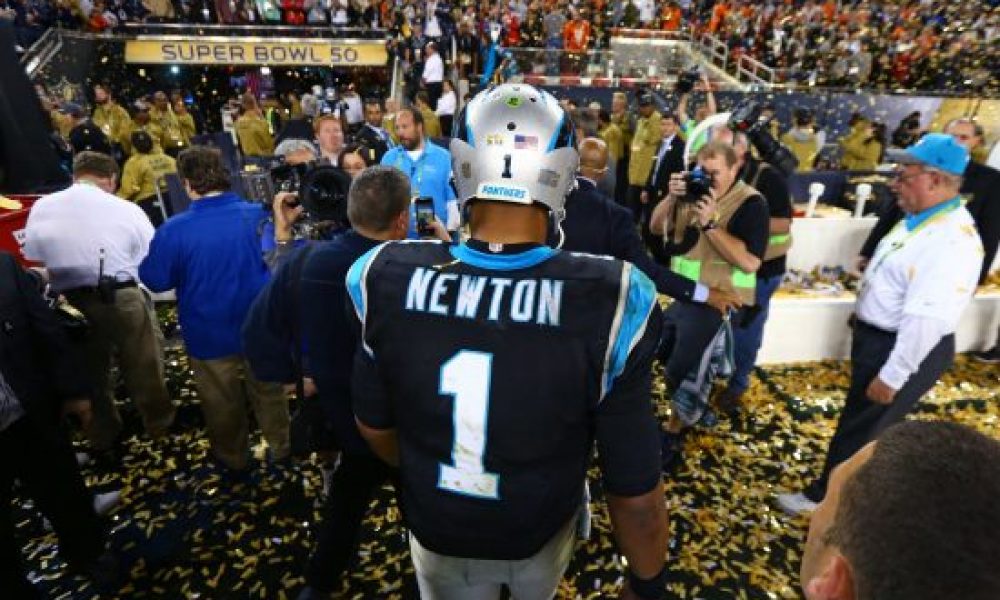 Cam Newton is a free agent, but it’s pretty much crickets when it comes to his free agency options due to the NFL being mostly shut down amid the COVID-19 pandemic. 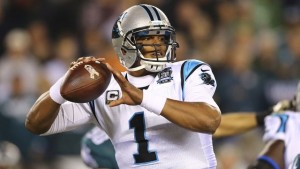 Jay Glazer of The Athletic highlighted the biggest issue Newton faces right now answering a question in his mailbag Monday.

“We’re in uncertain times. Anyone coming off an injury, even guys who are ‘signed’ or who ‘agreed’ to terms, those things can be ‘not completed’ if they don’t pass a psyhical that the team deems servicable. Even if an independent doctor clears someone, doctors are subjective. It may not suffice for the team doctors’ threshold. It’s a murky situation.”

Glazer wrote: “Again, I keep saying this about Newton: There’s only so much you can do on video and FaceTime with him. Teams are going to want to see his foot and his shoulder in person.”

NFL teams cannot bring Cam Newton in for a physical, and NFL doctors have put a hold on any physicals until the COVID-19 pandemic is no longer a national crisis.