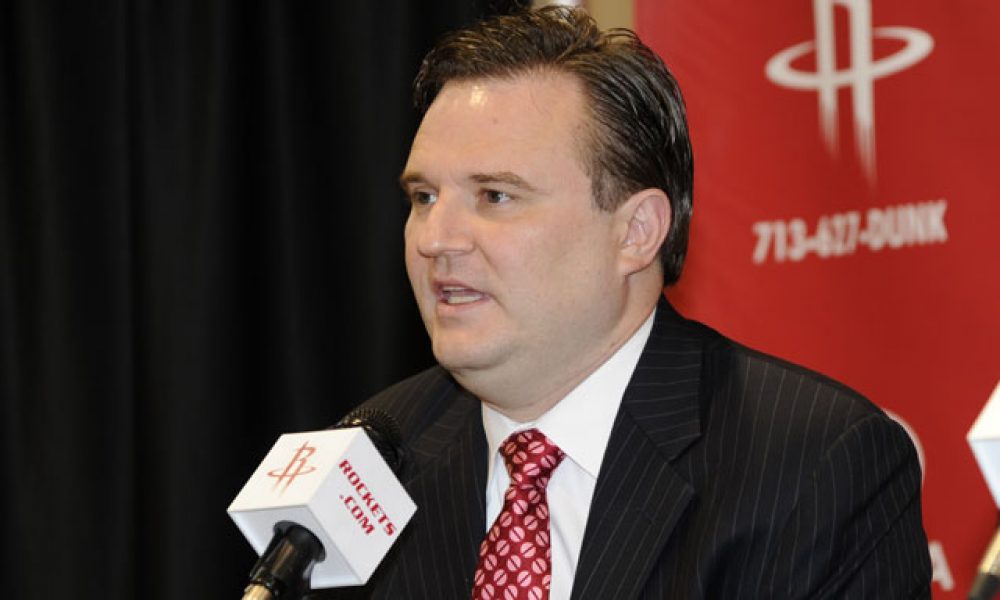 Rafael Stone is the 10th black general manager in the NBA following the resignation of Daryl Morey.

Daryl Morey stepped down as Houston Rockets general manager after 13 seasons, the team announced on Thursday.

Rafael Stone had served as general counsel for the Rockets since 2005. He was promoted to executive vice president of basketball operations in April 2019. Eli Witus will also get a promotion to serve as Stone’s assistant general manager.

“Rafael was here from the very first basketball meeting that I ever had, sitting right next to Daryl, said owner Tilman Fertitta.

”I love the way that Daryl and Rafe would dispute something that we would all be talking about. It’s always been a collaborative effort and very positive. As much as I hate for Daryl to leave, I want him to be happy. And at the same time, we’ve got a deep bench. With Rafael and Eli, I feel very, very comfortable.”

Daryl Morey presided over Houston’s most successful playoff run. Its eight year postseason streak is the longest currently in the NBA. The Rockets came tantalizingly close to the Finals in 2018, when they lost to the Warriors in Game 7 of the Western Conference Finals.

What feels like a lifetime ago, Morey caused a political and financial storm for the NBA with a controversial Tweet. Last summer, he Tweeted in support of the Hong Kong protestors.

Read: Timberwolves Leaning Toward Trading No.1 Pick in 2020 NBA Draft

As a result, the basketball world was calling for him to be fired. As well as that, the NBA lost revenue in the region of $400 million. China only put the NBA back on television again for the first time for this year’s Finals.

Nonetheless, Morey always had the support of Fertitta. He cited family reasons as the only reason for his decision to step down.

“For me, it was just a great run,” Morey told ESPN

“Personally, the timing worked for me. My youngest son just graduated from high school, and it was just the right time to see what’s next with family and other potential things in the future. It just felt like the right time.”