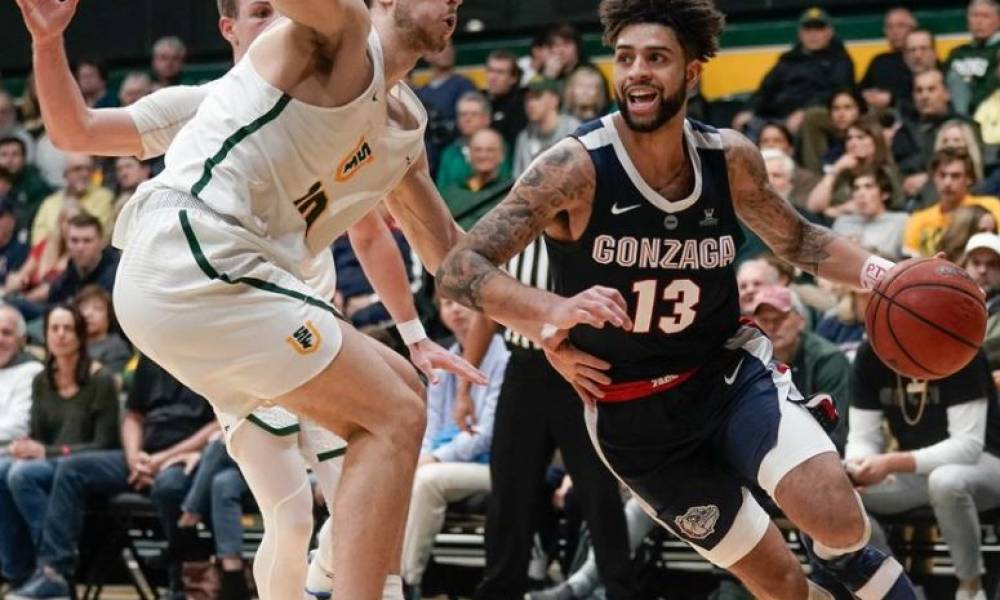 In less than one month, college basketball teams around the country will start their conference tournaments and odds makers are adjusting their odds as the list of legitimate contenders of the 2019 national championship in men’s basketball becomes smaller.

At the top there has been no change as Duke now at +170 has led the way since the start of the season, but Tennessee is closing in at +750. However, The Volunteers defeated by Kentucky 86-69 on Saturday and that could cause odds makers to adjust the Vols title chances.

Behind Duke and Tennessee are Virginia and Kentucky at +800 and Michigan at +850 rounding out the top five.

One team attracting attention amongst betters and odds makers is Gonzaga. The Bulldogs defeated Duke earlier this but lost consecutive games during December to Tennessee and North Carolina. However, those two defeats are the only blemishes on Gonzaga record.

The Bulldogs have won 16 straight since their two losses but none have been against ranked opponents. Gonzaga is the No. 1 team in the nation in scoring averaging 90.2 points per game, while allowing just 65.2 points per game which is in the top 35 in the country. At +900 Gonzaga has solid value to win the national title. 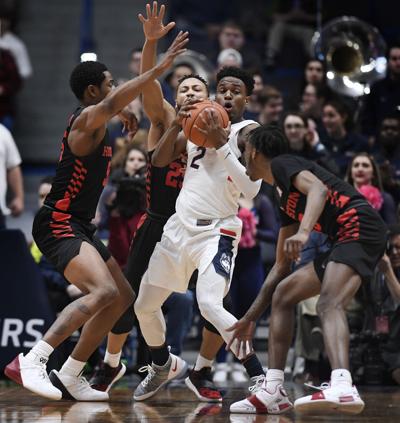 For those that like a bit of a long shot, the Houston Cougars have solid value. Houston is currently No. 9 in the AP Top 25 national poll but is a distant +6500 to win the national title. While Houston is currently 24-1 and leading the American Athletic Conference at 11-1, the Cougars have played just two ranked teams and the two have subsequently fallen out of the top 25.

Longshots are extremely hard to pick and although Houston’s chances are limited, defense becomes a huge part of the picture during March Madness and the Cougars do not give up points easily.