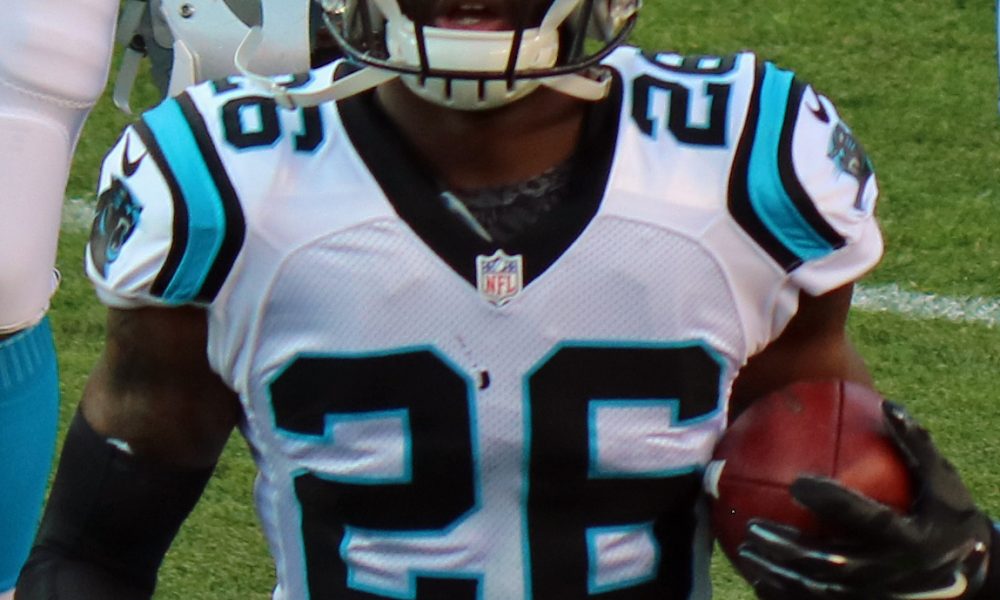 Cornerback Daryl Worley has been released by the Philadelphia Eagles following his Sunday morning arrest, according to reports.

According to NFL insider Ian Rapport, the incident occurred at 6am ET on Sunday morning. Daryl Worley was arrested in Philadelphia after a dispute with authorities.

Per the report, Daryl Worley “became combative with police. The player was also “found passed out inside a vehicle blocking a highway”. A gun was recovered at the scene, in which Worley was also tased.

The Philadelphia Eagles released a statement regarding the 23 year old. The statement confirmed that the team “are in the process of gathering more information about Daryl Worley’s arrest this morning.”

Worley has only been a Philadelphia Eagles player for a month. He was traded from the Carolina Panthers in return for wide receiver Torrey Smith.

The Philadelphia native was selected by the Panthers in the third round of the 2016 NFL draft. Last season, he made 14 starts, recording 63 tackles and a career-high two interceptions.

Overall, he played 31 games for Carolina, of which 25 were starts. During that time, he had 150 tackles, 3 interceptions and two sacks.