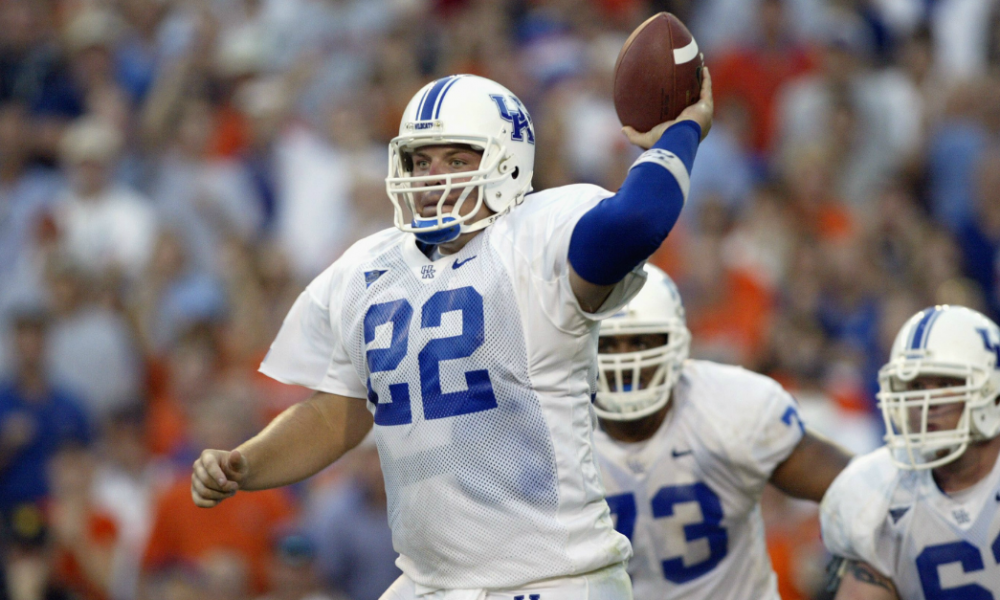 Former Kentucky standout and NFL quarterback Jared Lorenzen has been in the hospital over the past several days battling for his life. 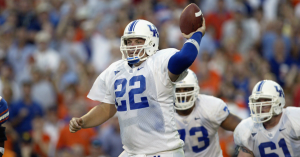 Jared Lorenzen was admitted to the hospital Friday evening with cardiac and renal issues while also being on Dialysis.

Sadly, Lorenzen’s family announced on Wednesday that he has passed away at the young age of 38.

Here is a statement from the family of Jared Lorenzen pic.twitter.com/vTJn2gdNU5

This tragic news comes after it seemed Lorenzen was making progress in an attempt to recover from the life-threatening illnesses.

Lorenzen’s family told Jones he had been admitted to the hospital Friday and transferred to the intensive care unit. He was “battling an infection, kidney and heart issues.”

Prayers for a great friend pic.twitter.com/M0EjFtu2rh

Lorenzen threw for 10,354 yards and 78 touchdowns in four years at Kentucky. As a result, The New York Giants signed him as an undrafted free agent in 2004.

He appeared in four regular-season games in his NFL career and won a Super Bowl with the Giants.

Due to his unusual size for the position, Lorenzen was seen as somewhat of a cult hero during his professional football days and will, no doubt, be missed by many.