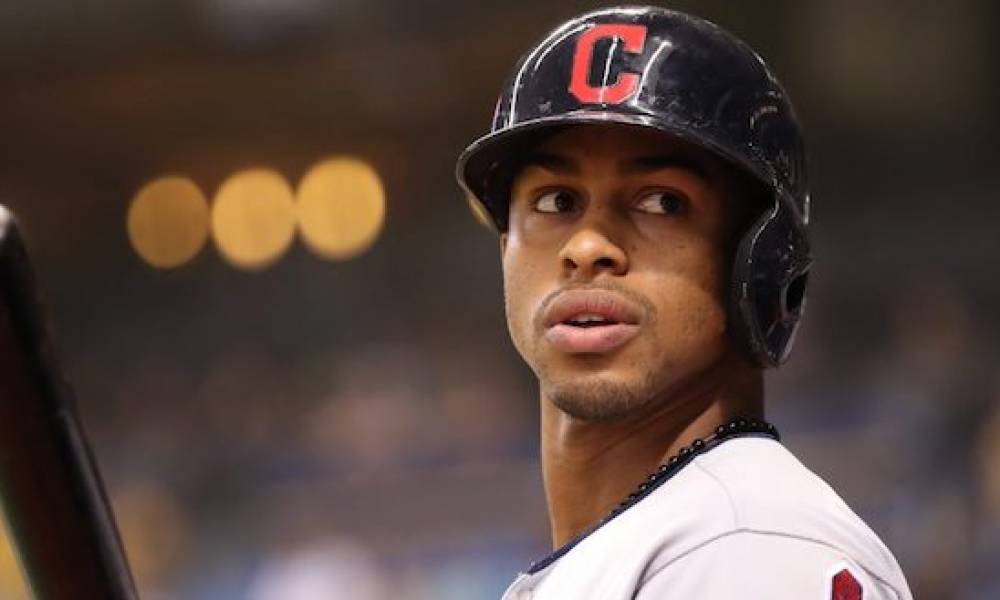 The Cleveland Indians announced Saturday that Francisco Lindor has been removed from the 10-day injured list and added to the active roster.

Lindor has been on the injured list the entire season due to an offseason right calf strain and a left ankle sprain. He was injured in Goodyear, Arizona last month.

The Indians have also designated DH Hanley Ramirez for assignment.

They went 11-7 without Lindor, a three-time All-Star, Gold Glove winner and leader for the three-time defending AL Central champions.

The Indians take on the Atlanta Braves Saturday afternoon in a doubleheader following cancellation of Friday’s game due to inclement weather.