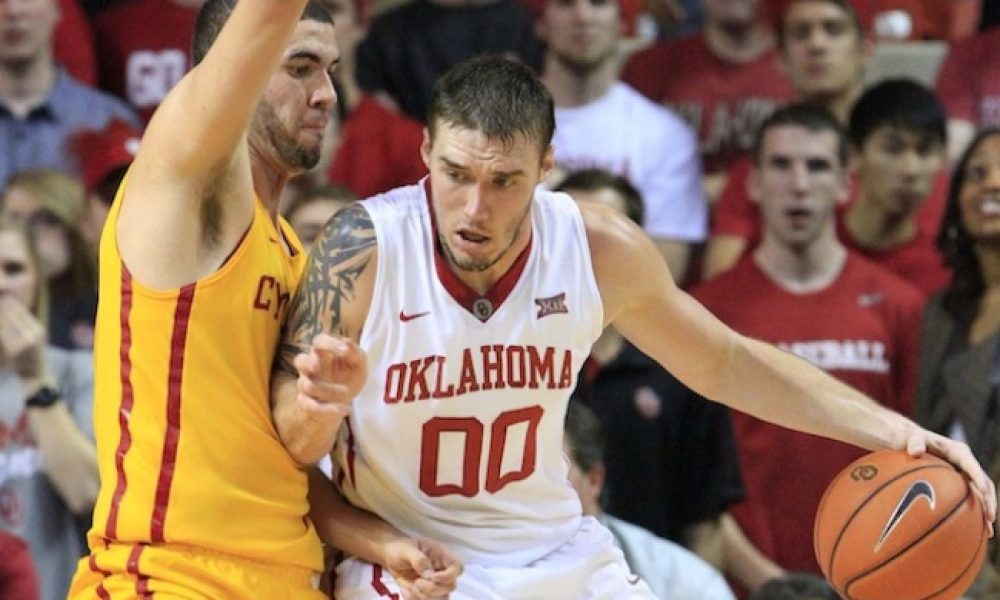 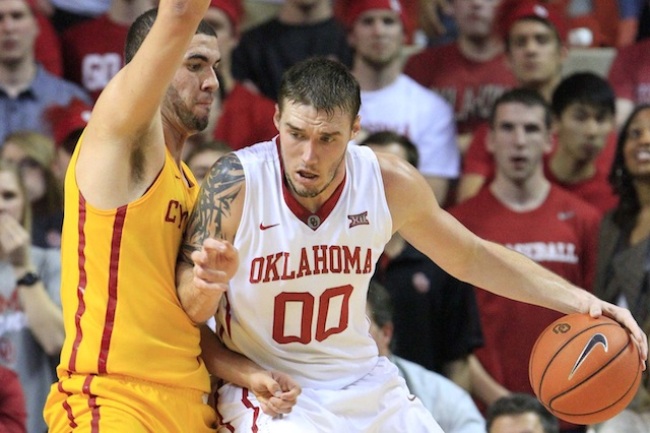 The college basketball regular season enters its last week as teams battle for position in their conference tournaments that will start next week.

On Monday, a Big 12 showdown in Ames, Iowa at the James H. Hilton Coliseum features the Oklahoma Sooners ranked No. 17 in the nation visiting the No. 13 ranked Iowa State Cyclones.

Before the game starts, Iowa State will likely drop in the latest rankings thanks to two losses last week, while Oklahoma could move up after winning three straight games.

Oklahoma has surged over the past two weeks with three straight wins and is just game out of first in the Big 12. The Sooners face Big 12 leaders the Kansas Jayhawks on Saturday to end conference play, but must win at Iowa State to have any hope of catching Kansas at the top. Oklahoma’s last game was a home win of 67-60 over TCU on Saturday. 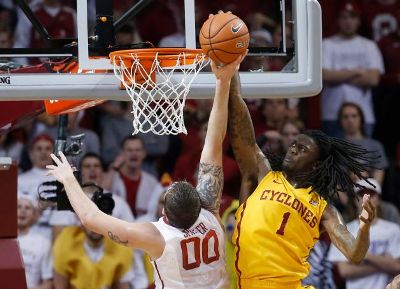 th Kansas State and Baylor last week, It loss to K-State was tough to swallow as the team lead by 12 points with just 10 minutes left in the game.

This is the first time all season that Iowa State has lost two straight games. The loss to Baylor was Iowa State’s first home loss in 15 games this season. The Cyclones are led in scoring by Georges Niang at 14.8 point, Bryce Dejean-Jones at 11.6 points and Jameel McKay at 11.2 points per game.

Oklahoma has won its last three overall and 8 of its past 9. Buddy Hield leads the team in scoring at 17 points per game, while Isaiah Cousins is averaging 12 points per game and TaShawn Thomas 11.2

Pick: Oklahoma is playing very well, while Iowa State looks to have hit a roadblock. I like Oklahoma 77-72.