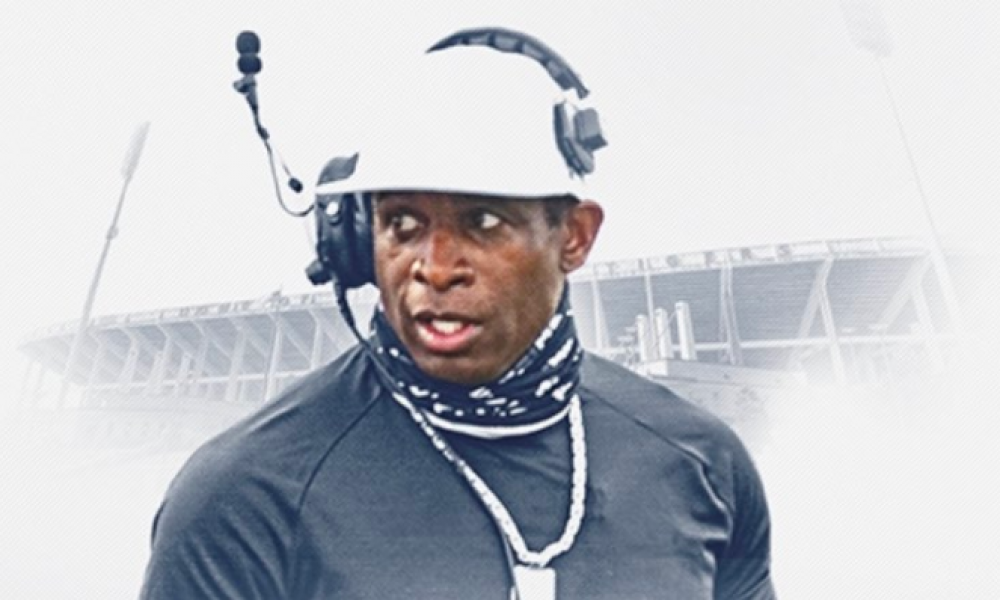 Pro Football Hall of Fame member Deion Sanders was named the head football coach at Jackson State on Monday. It was announced in a ceremony befitting of the flashy player known as “Prime Time” throughout his career.

COACH PRIME! I need some Doggs that’s willing to step outside the box and dare to do something different that ultimately will lead to the same Destination. #Truth “I BELIEVE” @GoJSUTigersFB @GoJSUTigers pic.twitter.com/6fCKrCNP3r

Sanders arrived at the arena at the school in Jackson, Miss., in a Cadillac Escalade, which followed the marching band. As well as that, a police escort followed them onto the arena floor.

Sanders had been working as the offensive coordinator at Trinity Christian High School in Desoto, Texas, where his son, Shedeur, plays.

He replaces John Hendrick, who was let go last month after a 24-34 record in two seasons at Jackson State, which competes in the Southwestern Athletic Conference. The league postponed the fall football season until the spring and plans to start play in February.

This is the third big-name hire among schools in the state since the end of the 2019 season. Mississippi brought Lane Kiffin on board in December, and Mississippi State followed with the hiring of Mike Leach in January.

Sanders played 14 seasons in the NFL after a standout career at Florida State. He was a six-time All-Pro defensive back and an eight-time Pro Bowl selection with the Atlanta Falcons, San Francisco 49ers, Dallas Cowboys, Washington and the Baltimore Ravens. He also won two Super Bowl rings.