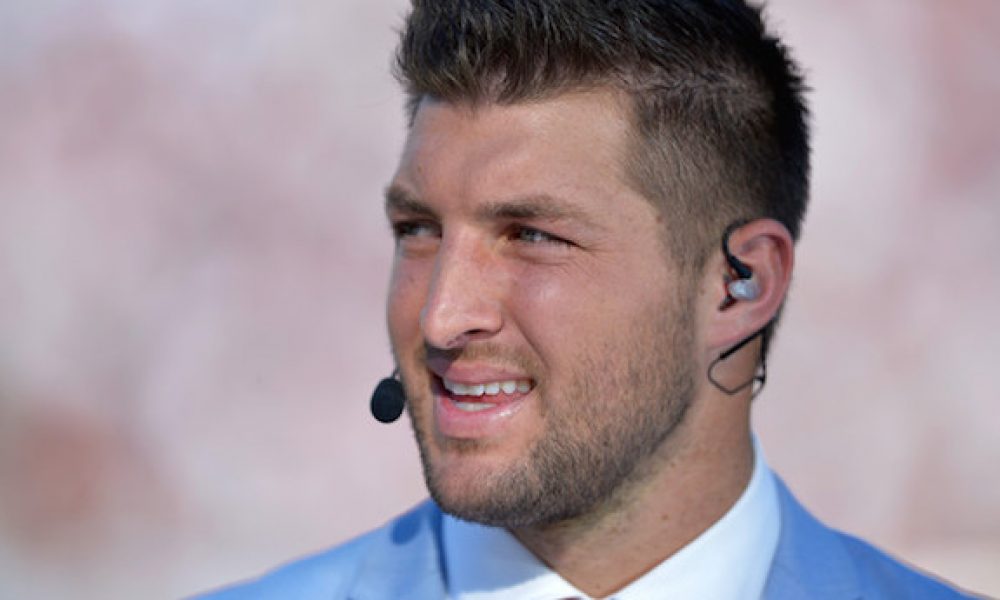 The Jaguars are expected to sign Tim Tebow to a one-year contract in the next week, according to NFL Network’s Ian Rapoport and Tom Pelissero.

Tebow, 33, worked out for Jacksonville as a tight end at the end of April. It was as a result of requesting a workout from the team’s new tight end coach Tyler Brown. He will be reunited with his former head coach from Florida in Urban Meyer, who was hired by Jacksonville in January.

Tim Tebow last played with the Patriots in the 2013 preseason and the Eagles in the 2015 preseason. Although he was released before the start of the season. The former Heisman Trophy–winning quarterback at Florida has not played in an NFL game since 2012. In three seasons with the Broncos and Jets, he threw for 2,422 yards and 17 touchdowns.

In February, Tebow retired from the Mets’ minor league system after four years pursuing a career in baseball.