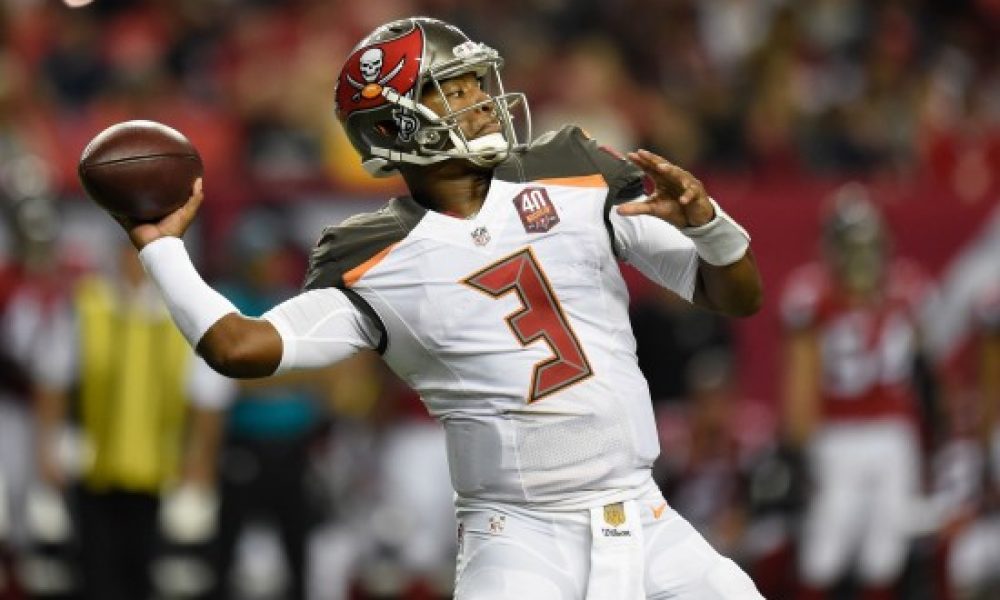 Tampa Bay Buccaneers quarterback Jameis Winston has been suspended for three games by the NFL.

He will miss the opening three games of the season as a result of violating the NFL’s personal conduct policy.

The suspension stems from a female Uber driver accusing Winston of groping her in Scottsdale, Arizona, in March 2016. Having previously denied the allegations, Jameis Winston has now accepted the suspension and issued an apology.

He will be absent for Tampa Bay’s opening games against the New Orleans Saints, Philadelphia Eagles and Pittsburgh Steelers.

“First and foremost, I would like to say I’m sorry to the Uber driver for the position I put you in. It is uncharacteristic of me and I genuinely apologize,” Winston added. “In the past 2 1/2 years my life has been filled with experiences, opportunities and events that have helped me grow, mature and learn, including the fact that I have eliminated alcohol from my life.

“I know I have to hold myself to a higher standard on and off the field and that I have a responsibility to my family, community, and teammates to live above the platform with which God has blessed me.

“I apologize to my teammates, the Buccaneers organization and fans for letting them down and for not being able to be out there for the first three games of the season. Although I am disappointed in the NFL’s decision, I understand the NFL’s process, and I embrace this as an opportunity to take advantage of the resources available to help me achieve the goals that I have for myself.

“I now look forward to putting this behind me and I will continue to work hard every day to be a positive influence in my community and be the best person, teammate and leader I can be.”