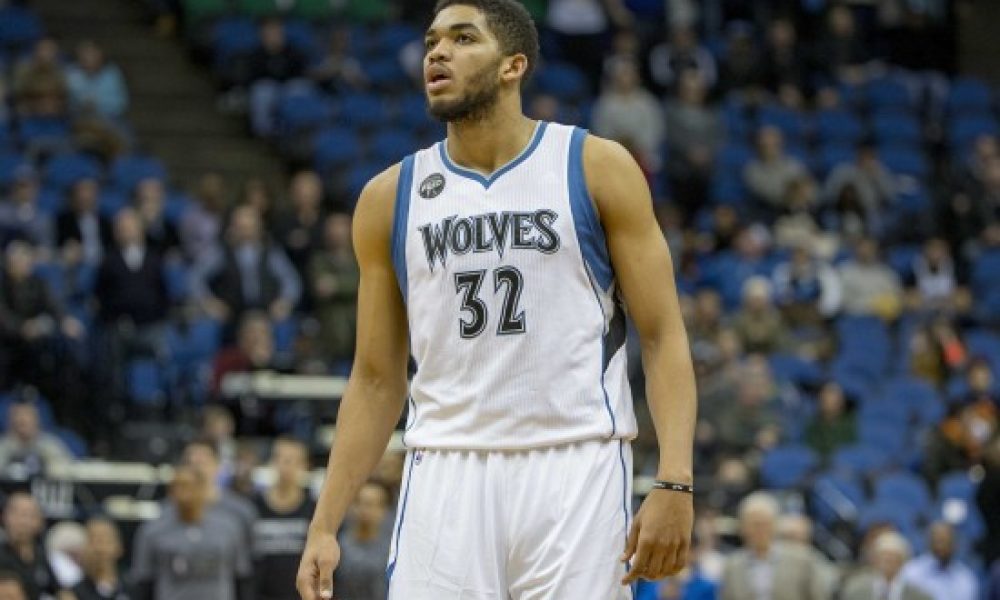 The Minnesota Timberwolves have extended the contract of All-NBA center Karl-Anthony Towns, the team announced on Sunday.

The details of the multiyear contract extension were not released, per Minnesota Timberwolves policy.

In each of his three seasons, he has increased his shooting percentages in each category. Last season, he hit a career-best 42.1% from three-point range, which was 14th overall in the NBA.

A contract extension was always going to happen for Towns, who appears destined to be one of the best. He is the first player in NBA history to accumulate 5,000+ points, 2,500+ rebounds and 250+ 3-pointers over his first three seasons in the NBA.

Last season, he finished fourth in rebounding (12.3 rpg), 20th in scoring (21.3 ppg) and 11th in blocks (1.40 bpg). Those performances earned him All-NBA Third Team and NBA All-Star honors for the first time.

Those weren’t the only career landmarks he hit last season. He set a field goal accuracy percentage of 54.5% and a free-throw percentage of 85.8%. He also set the franchise record for single-game scoring in March. Playing against the Atlanta Hawks, he had 56 points, becoming the fourth player in franchise history to have 50 + points in a game.