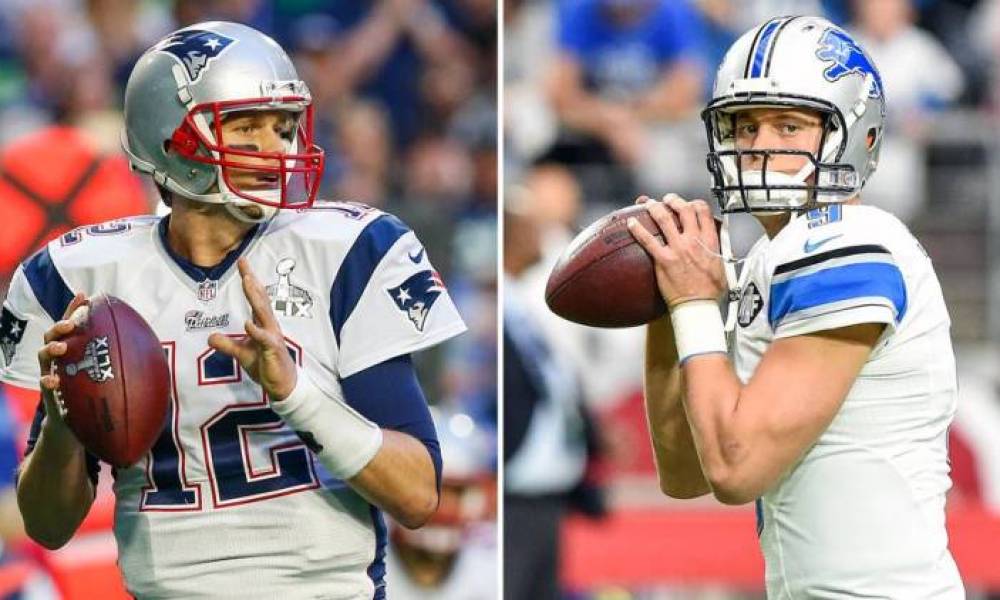 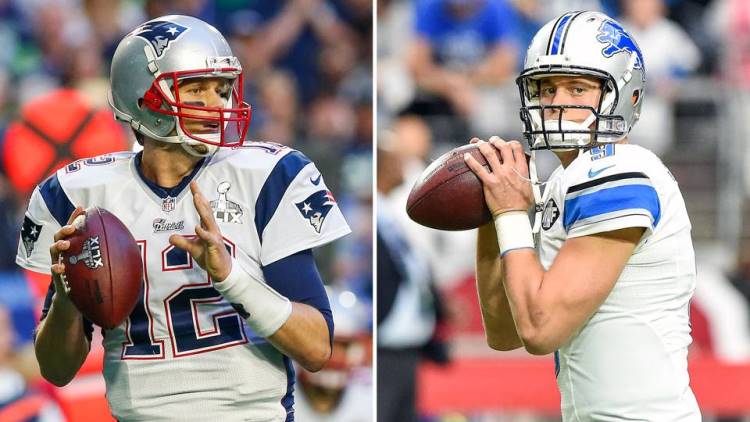 Patricia used his success as the defensive coordinator under Patriots head coach Bill Belichick to land the head coaching job with the Lions. Patricia was with New England for 14 seasons serving as DC the last six years.

Patricia has not started his head coaching career on a positive note losing each of the first two games of the season.

While Patricia will try to match wits with mentor Belichick, he and his coaching staff must try to slow down Patriots veteran quarterback Tom Brady. New England is 1-1 after losing a tough game last weekend to Jacksonville 31-20.

Brady may have a new target to throw to in Josh Gordon. The Patriots traded with Cleveland for the wide receiver, who could make his debut with the team on Sunday. Since 2003, the Patriots have won 45 of 51 games following a loss and have not lost two straight games during the regular season since 2015. 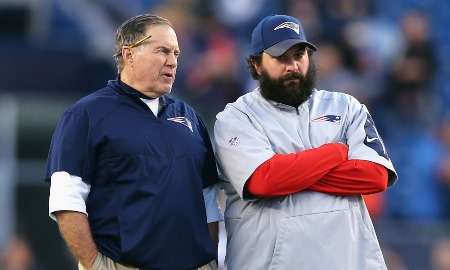 The Patriots defense appears to miss Patricia as the DC. Last week New England gave up 376 yards passing and four touchdowns to Jaguars quarterback Blake Bortles. Defensive lineman Trey Flowers and safety Patrick Chung both suffered concussions in the loss to Jacksonville and both have been ruled out for the game.

The Lions have once again had to rely offensively on quarterback Matthew Stafford’s arm. Detroit’s running game has been almost non-existent and Stafford has thrown 99 passes through two weeks of the season.

Detroit running back Kerryon Johnson has gained just 60 yards rushing through two games. Running back Theo Riddick and wide receiver Golden Tate leads the Lions in receptions with 14 apiece, while Kenny Golladay has become a legitimate deep threat for Detroit with 203 yards receiving on 13 receptions and one touchdown.

Lions cornerback Darius Slay has been ruled out for the game due to a concussion.

Look for New England to take advantage of a shorthanded Lions secondary to win and cover.