Mets will not suspend Callaway, Vargas for threatening reporter 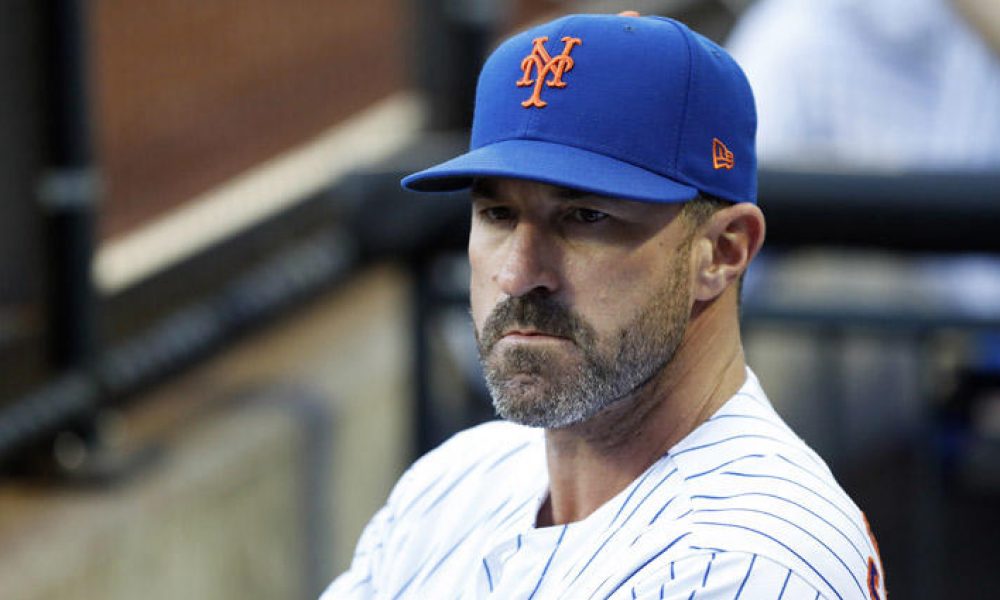 The New York Mets will not suspend manager Mickey Callaway or pitcher Jason Vargas for verbally threatening a journalist following Sunday’s loss to the Chicago Cubs.

Instead, both will be fined for their actions. As well as that, the Mets say they are not expecting MLB to issue further discipline.

Mets fans were livid with Callaway and many called for the team to fire him immediately over the way he conducted himself during the fracas.

Van Wagenen added that he does not expect Major League Baseball to hand down any additional discipline for either Mickey Callaway or Jason Vargas.

He cursed out Newsday’s Tim Healey after the journalist said, “See you tomorrow, Mickey,” and afterward Vargas threatened to fight Healy.

Clearly, the Mets don’t see this situation in the same light. And that, by itself, may be emblematic of a larger problem within the organization.