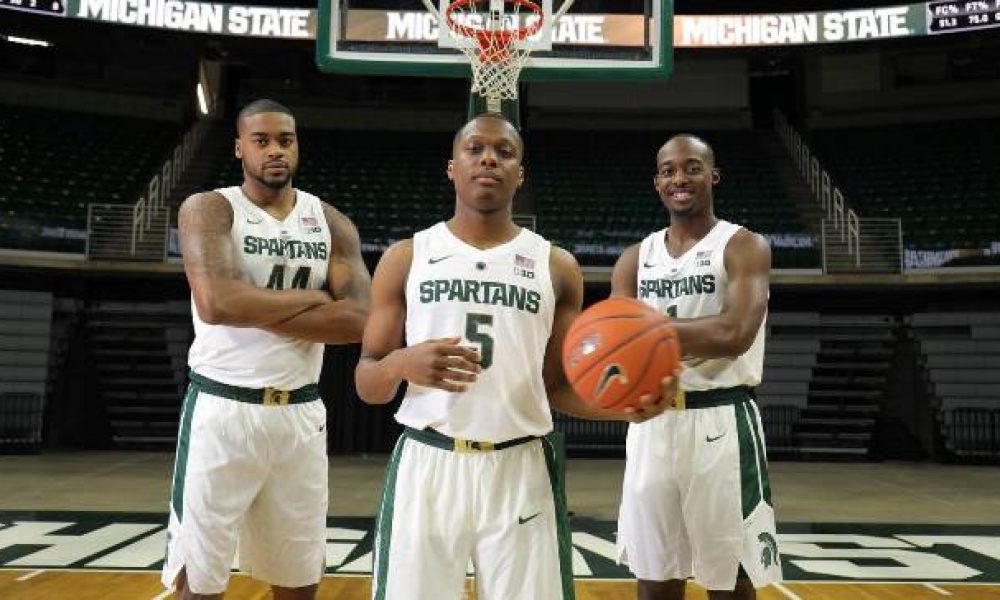 The tip off to open the season is over two months away. Odds makers have released an updated futures board for the 2020 NCAA basketball national champion and they like the Michigan State Spartans.

Several online sportsbooks have the Spartans as +650 favorites. Following closely behind the Spartans are Kentucky +750, Duke +850, Memphis +1000 and Kansas +1000 to round out the top five best odds.

Michigan State is the early favorite to win the title due to point guard Cassius Winston and two other starters returning from a team that reached the Final Four last season. The Spartans also have one of the best coaches in the nation in Tom Izzo.

Michigan State should dominate the Big Ten as rivals such a Wisconsin, Michigan, Purdue and Indiana have all dropped down a notch this season as none of those four signed a five-star recruit while they all lost some of their top players to graduation, transfer or the NBA.

The Spartans did not sign a five-star recruit but have the most talent returning from last season and the most experience.

Duke, North Carolina and Kansas are known to land the top recruits in basketball, but this year the three schools do not have the prospective NBA players of years before.

The incoming class of recruits is not as strong as the last few seasons and players that can carry an entire basketball program did not sign with the big schools.

Duke signed its top three recruits in 2018 that included Zion Williamson, Cam Reddish and RJ Barrett, but this season will have Matthew Hurt and Vernon Carey and those two do not matchup with the talent of the previous three. 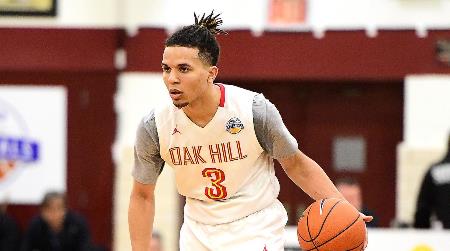 North Carolina has a future NBA top-five pick in freshman Cole Anthony and another top recruit in Armando Bacot and could be solid bet with odds of +1400.

Kansas returns most of its roster from last season and signed three four-star recruits that will round out the squad nicely. The Jayhawks are coming off a disappointing season in which they did not win the Big 12 for the first time in 14 seasons.