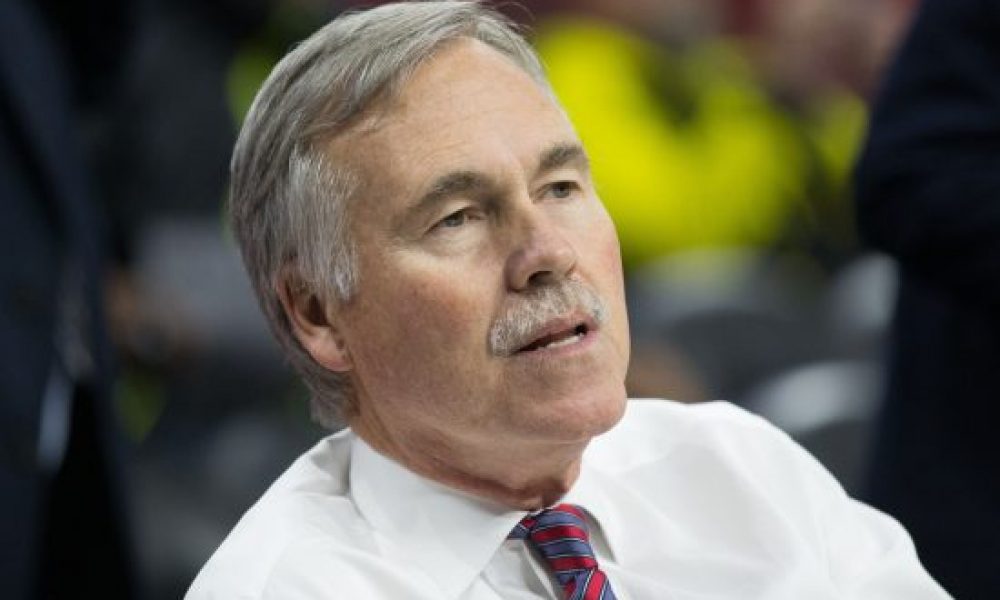 The Rockets were officially without a head coach on Sunday after Mike D’Antoni announced his departure from the franchise.

Houston’s season ended on Saturday when the Rockets went out of the Western Conference semifinals to the Lakers. As a result, D’Antoni’s contract was up.

Mike D’Antoni was offered extensions earlier this season, but he turned them down. In a statement he said that it was time for him to move on to a new challenge.

The 69 year old guided the Rockets to the postseason in each of his four years as head coach. However, they lacked playoff success, losing the conference semifinals three times and the finals once.

“It is with tremendous sadness and gratitude that my wife Laurel and I announce that our incredible journey in Houston has ended for now and that we’ll be moving to a new chapter,” Mike D’Antoni said in a statement.

“Our time here was among the most memorable experiences of our lives. From the bottom of our hearts, thank you for making us feel like true Houstonians.”

His longevity is highlighted by his two NBA Coach of the Year Awards, won in 2005 and 2017.