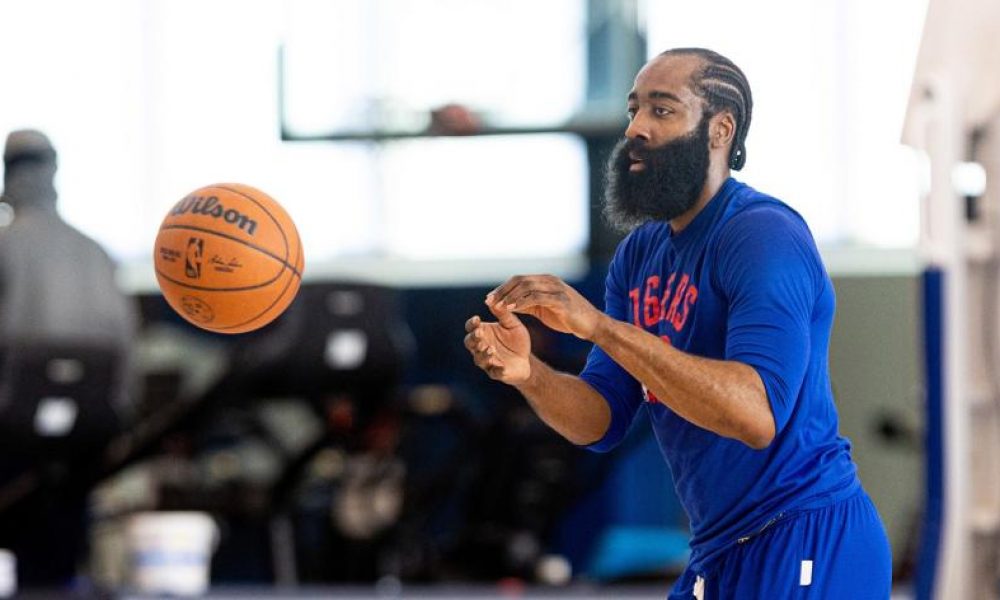 The Philadelphia 76ers kicked their championship expectations into high gear after acquiring 10-time All-Star James Harden before the trade deadline.

In the brief time that Harden has been with the franchise, star big man Joel Embiid has noticed a considerable difference with in the locker room with the former league MVP aboard.

“I mean, it’s funny, you see all the stories that are out there, and all that stuff, and obviously we all see it,” Embiid said prior to Philadelphia’s shootaround Friday morning via ESPN. “It’s completely different than what you see out there. He’s a great person, a great personality, always smiling, fun to be around. Everything, really.

“His presence on the team, and on the floor, has really changed a lot since he got here. So I’m just excited for that to continue on the court and I think that’s going to help us a lot.”

The 76ers are hoping that Harden’s addition with thrust the franchise into serious championship contention. He is one of the league’s top players behind his elite scoring and passing ability.

Embiid will benefit significantly from having another bonafide star on the floor that can carry the offensive load. Meanwhile, he will have the chance to be a more effective and efficient scorer due to opponents focusing on defending Harden.

The 76ers will use the remaining regular season to build chemistry and cohesiveness heading into the playoffs. Philadelphia needs their new dynamic duo to lead the charge in the stacked Eastern Conference with formidable challenges.