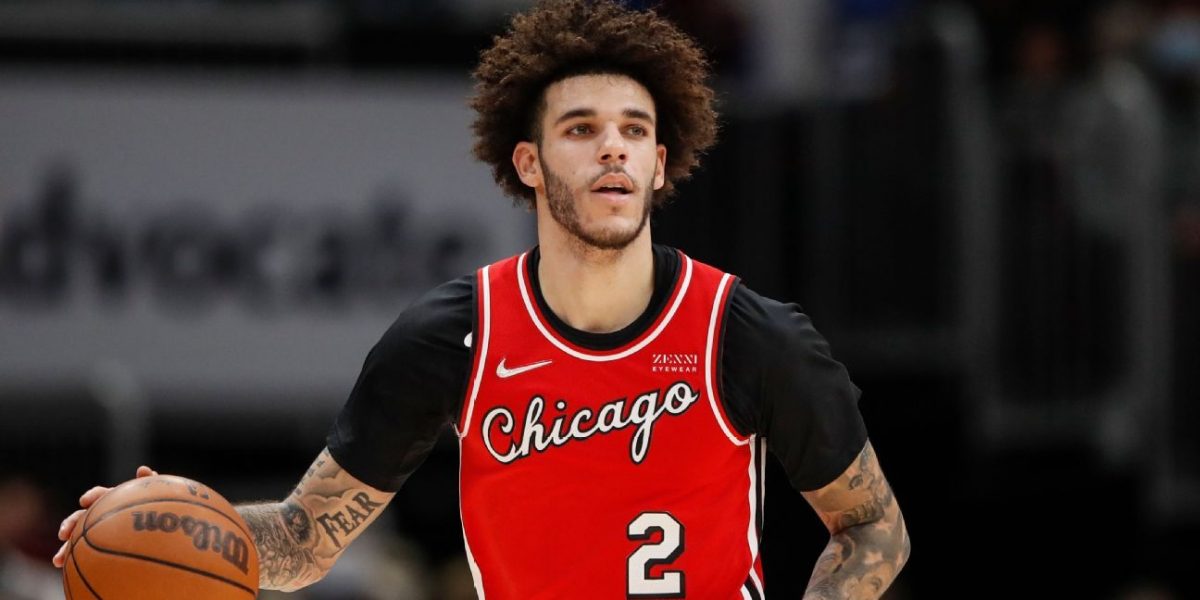 The Chicago Bulls have kept a close eye on point guard Lonzo Ball’s knee situation, which has taken another disappointing turn.

According to Jamal Collier of ESPN, Ball is set to undergo arthroscopic debridement of his left knee and will be reevaluated in four to six weeks. This will keep him out of participating in training camp and likely the entire preseason.

The Bulls were hopeful that Ball would take some significant strides forward in his knee recovery, but that has resulted in him requiring an additional procedure.

The veteran point last played an NBA game on Jan. 14. He had undergone surgery that the team estimated would take six to eight weeks. However, the continued discomfort in his left knee remained whenever he attempted to increase his basketball activity in his rehab work.

The Bulls haven’t pushed to get Ball back on the court but rather let the situation play out. The 24-year-old hadn’t made any considerable progress to put forth a return date. but instead, he could miss extended time that bites into the early portion of the 2022-23 season.

Ball was part of the turnaround that guided the Bulls back into the playoffs. However, his injury played a considerable part in Chicago bowing out to a first-round postseason exit.

Ball is heading into the second year of his four-year, $80 million deal that includes a $21.3 million player option for the final year. With him out of the lineup, expect Zach LaVine and DeMar DeRozan to take over the primary ball-handling duties.