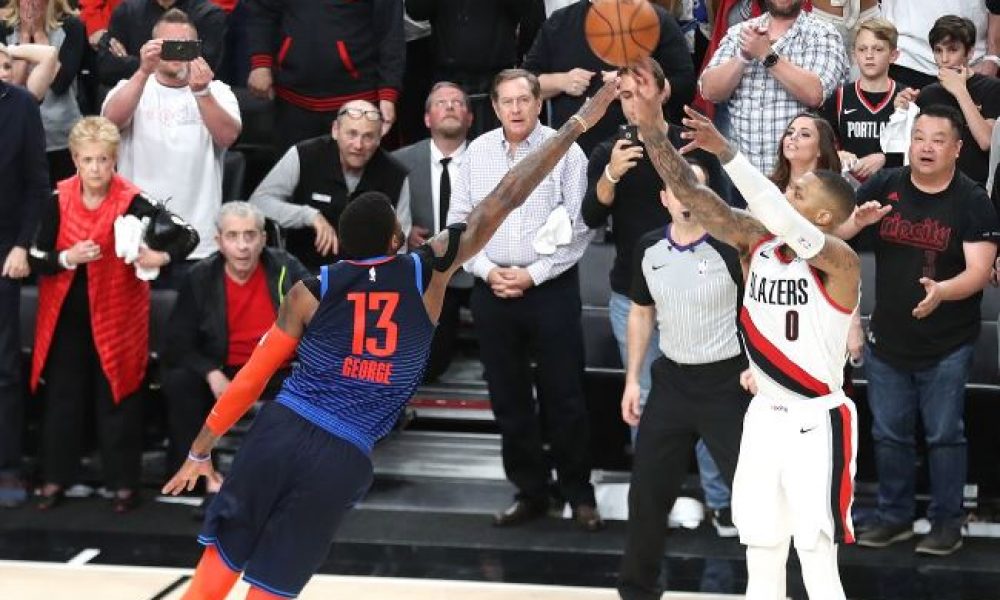 Damian Lillard led the Portland Trail Blazers to their first NBA Western Conference finals since 2000 last season. The guard is looking toward even loftier heights following several offseason changes to the squad.

Lillard called the new Trail Blazers a completely different team with a great deal of building still to be done. However, the focus entering this season is to win the NBA title, said Lillard.

Despite being labeled the underdog to the Oklahoma City Thunder in the first round of last season’s playoffs, the Trail Blazers defeated the Thunder. Then, they beat the Denver Nuggets before the Golden State Warriors swept Portland in the Western Conference finals. 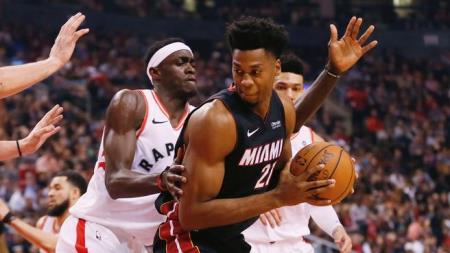 Three starters from the 2019 postseason run are no longer with the team. Lillard and CJ McCollum are the only two starters returning. Enes Kanter and Al Farouq Aminu have signed with the Celtics and Magic respectively. Maurice Harkless was part of a trade involving four teams that brought Miami center Hassan Whiteside to the Trail Blazers.

Read: Lonzo Ball – Pelicans Just Have to Put in the Effort

Damian Lillard is confident the retooled Blazers will compete with other powers in the West and does not eye any one team in a deep conference as the outright favorite.

However, the Los Angeles Clippers and Los Angeles Lakers are two teams filled with talent and players with plenty of experience both during the regular season and in the all-important postseason.