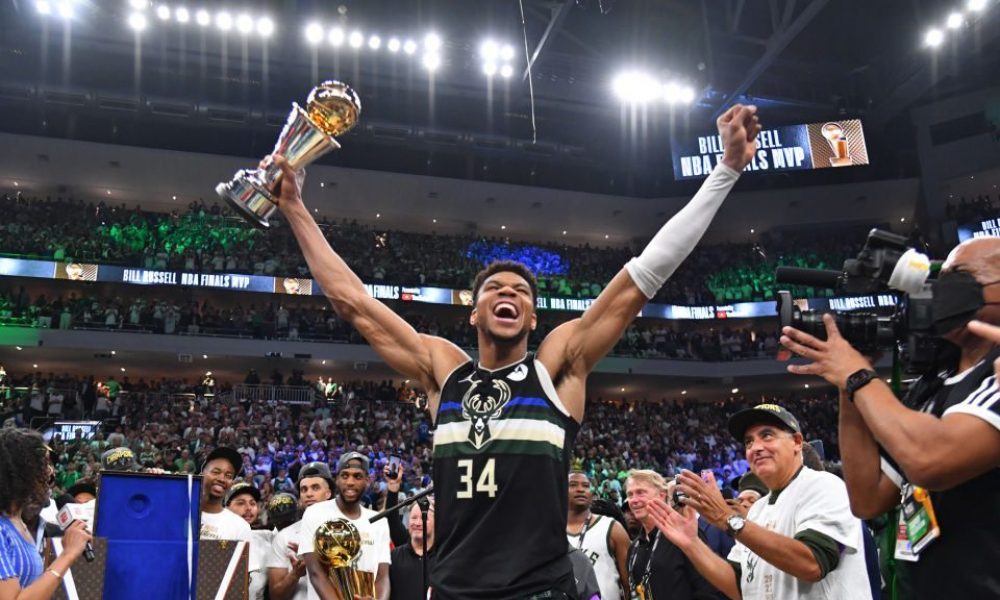 Milwaukee Bucks star forward Giannis Antetokounmpo has firmly established himself as one of the game’s top players.

The two-time league MVP’s stellar play has led a few of his peers to take it a step further than simple recognition of his talent. After Luka Doncic and the Dallas Mavericks fell short against Antetokounmpo and the Bucks, the former voiced tremendous praise.

“Enjoy [competing against him] is hard because I want to win, so it’s hard to go against a guy like that,” Doncic said via Pro Basketball Talk. “He’s the best player in the NBA right now. He’s almost impossible to stop. It’s really fun to see him play, but it’s not that fun to go against him.”

The high praise coming from Doncic certainly holds much weight, given his status as an elite talent. The Mavericks’ star forward has become entrenched in the MVP conversation the last few seasons behind his all-around offensive skillset.

Meanwhile, Antetokounmpo continues to prove why he deserves that recognition. He’s become an elite scorer despite not having a consistent 3-point shot or shooting at a high percentage from the free-throw line.

Antetokounmpo is a game-changing factor with the ball in his hands in the paint while being an elite defender with his ability to be a rim protector and guard multiple positions. Those combined factors have helped push him toward a trajectory of becoming a first-ballot Hall of Famer, if not already.

At 27 years old, Antetokounmpo has plenty of time to add to what’s already been an incredible NBA career.