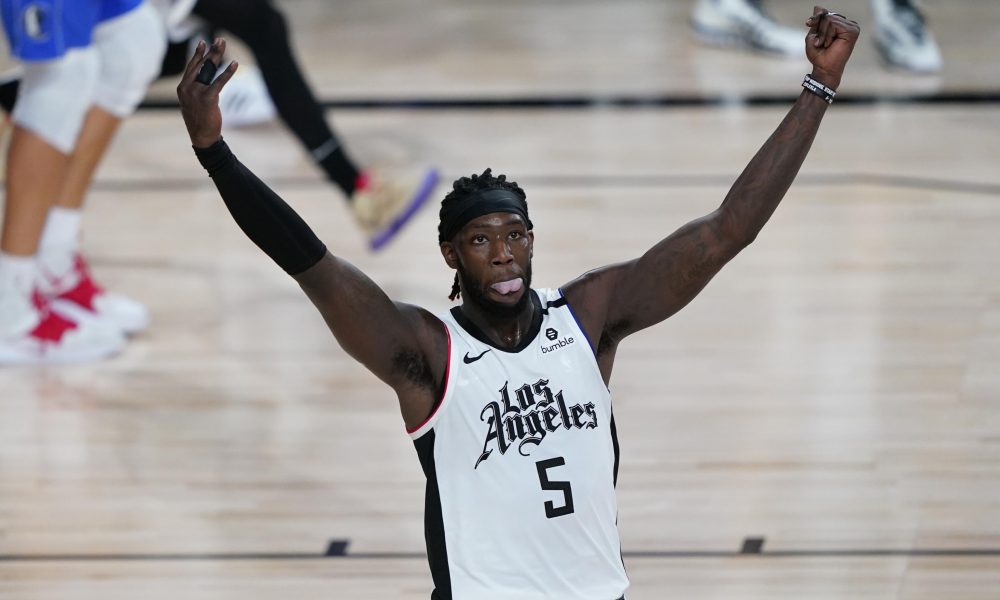 The 2022-23 NBA season is less than two months away from beginning. Although there remain a few prominent names in free agency without a new team. Among those was former Sixth Man of the Year Montrezl Harrell. The veteran big man finally has his next NBA stop as he’s agreed to a two-year, $5.2 million deal with the Philadelphia 76ers, according to ESPN.

Read: Cobie Durant – My Teammates ‘Can Count On Me’

The second year of his contract is a player option. This as a result will allow him to test the free agent market again next offseason. Harrell can quickly step in as a key contributor to the 76ers bench, which ranked 28th last season in scoring.

The 28-year-old has developed into a highly reliable scorer off the bench throughout his career. Harrell has struggled defensively. This has led to him falling out of the rotation late in the year for his last few teams.

He’s coming off 11.4 points and 4.9 rebounds on 64.5 percent shooting from the field in 20.9 minutes per contest in 25 games played With the Charlotte Hornets.

In his first eight seasons, he holds career averages of 13.1 points and 6.1 rebounds on 62.0 percent shooting while playing for the Hornets, Houston Rockets, Los Angeles Clippers, Los Angeles Lakers, and Washington Wizards.

The 76ers are hoping to push toward NBA title contention led by their two stars in Joel Embiid and James Harden. Philadelphia is positioned to be one of the top teams in the Eastern Conference among the Boston Celtics, Miami Heat, Brooklyn Nets, and Cleveland Cavaliers.