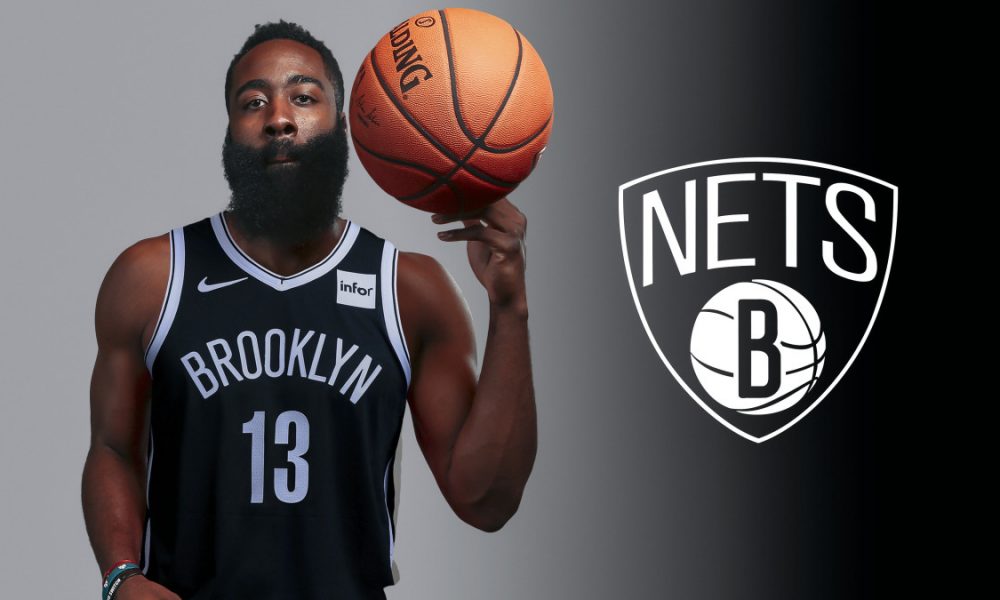 Nets GM opens up about trading James Harden to 76ers

When the Brooklyn Nets acquired James Harden last season, the team hoped that their big three could lead the franchise to an NBA title.

Instead, injuries hampered them, limiting them to play in 16 games together in their brief stint. In the end, Harden was traded to the 76ers on Thursday afternoon. After the move, Nets general manager Sean Marks spoke to how difficult it was to trade the 10-time All-Star.

“Make no bones about it: We went all-in on getting James Harden and inviting him to the group,” Marks said via ESPN. “And these decisions to move on from a player like that, of that caliber, are never easy ones. I just want to be clear that this is not something that you think, great, let’s just make a split decision and move on from that.

Read: Packers’ Aaron Rodgers Feels Like His Body Is ‘In A Good Place’

“I give James a lot of credit for having open dialogue, open discussions with me and with the group, [Nets coach Steve Nash] and [owner] Joe Tsai and everybody over the last 24, 48 hours.”

The Nets had to go against their desires as Harden clearly wanted a change of scenery. He felt that his reduced role and uneasiness with Kyrie Irving’s situation became an unwanted position.

Brooklyn was forced to trade him before the deadline. The former league MVP would likely depart in free agency, leaving the franchise empty-handed. Marks pulled off a trade that landed possible key pieces with Ben Simmons, Seth Curry, and Andre Drummond.

The Nets had to move on from Harden. However, time will tell whether the move will work out for the long haul.