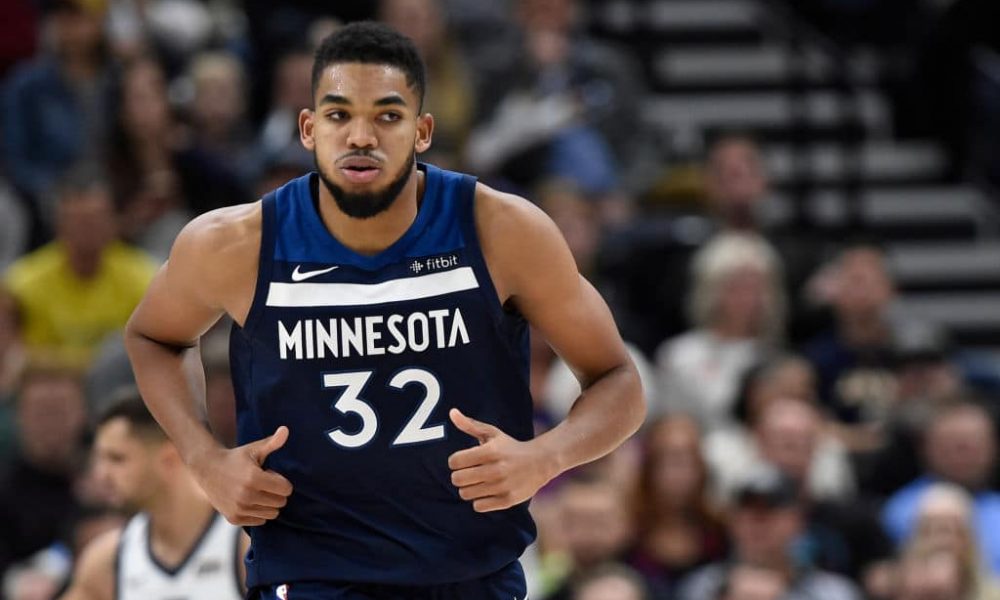 The Timberwolves are expected to be without Towns for the next four to six weeks. It’s a significant loss for an extended time frame. Although it’s much better than the initial optics appeared to be, as the injury occurred on a non-contact play.

Read: Brian Daboll On Being In The Conversation In December

Towns suffered the injury after jogging back on defense during Monday’s loss to the Washington Wizards. His absence leaves a massive void as he’s been one of the team’s primary offensive contributors, pushing more of the onus on Anthony Edwards and D’Angelo Russell to lead the charge.

Meanwhile, Rudy Gobert will have a more central focus on both ends of the floor. He has struggled to fit in his first campaign in Minnesota due to his offensive limitations and struggles defending the pick-and-roll.

The Timberwolves are sitting in the 11th spot in the Western Conference behind their 10-11 record. The team has struggled to find any consistency, which will be tested further with Towns out of the lineup through potentially mid-January.