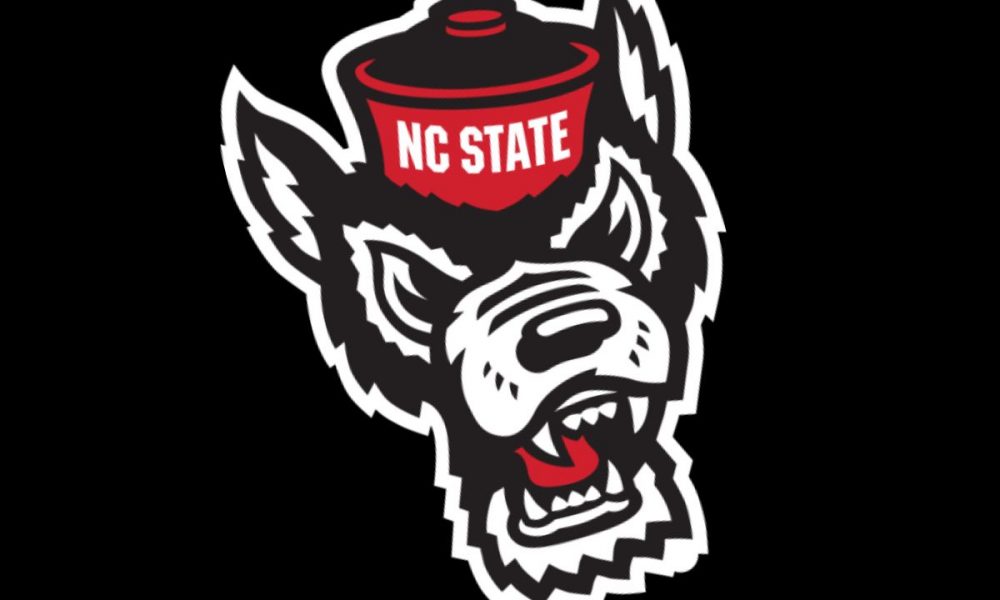 NC State announced Tuesday that eight of its players tested positive for the Delta variant of COVID-19.

The Wolfpack were forced to exit the College World Series over the weekend after multiple players tested positive for the coronavirus. The university reported that an unspecified number of those who tested positive were previously vaccinated.

“We understand the results. Believe me. There’s no questioning the results,” NC State chancellor Randy Woodson said Tuesday. “We understand the gravity of eight players testing positive and the fact that this was the Delta variant, which is super contagious and is quickly emerging in the country as potentially another wave of infection. So we understand. That’s of concern.”

Read: Hawks Without Trae Young For Game 4 VS Bucks

NC State was forced to drop out of the College World Series on June 26 as the NCAA declared its matchup with Vanderbilt a “no-contest.” The Wolfpack and Commodores split their first two CWS matchups on June 21 and June 25, with the latter game featuring an NC State team with only 13 players.

“The NCAA and the committee regret that NC State’s student-athletes and coaching staff will not be able to continue in the championship in which they earned the right to participate. Because of privacy issues, we cannot provide further details.”