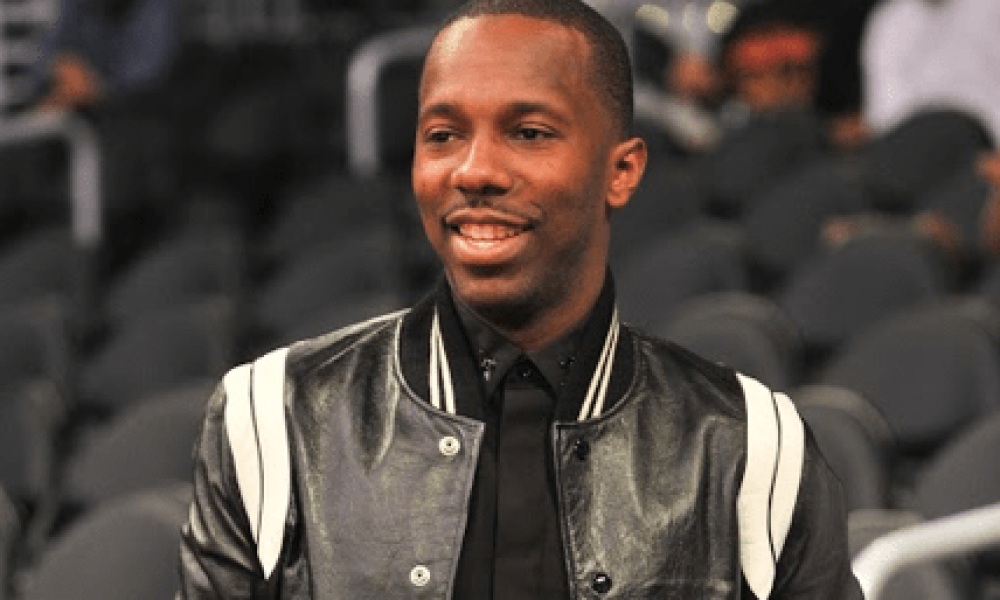 The NCAA is once again under fire for it’s proposed new certification process for agents of student athletes.

The NCAA has been trying to change agent rules since college basketball’s FBI scandal. It adopted several recommendations of the Rice Commission regarding the player-agent relationship.

However, the changes have been met with fierce resistance. The NCAA has already backpedalled on its ‘Rich Paul Rule’, which would have required all agents to hold undergraduate degrees.

The NCAA wants NBA agents to register with college basketball’s governing body. Agents are already under the jurisdiction of the National Basketball Players Association as well as numerous state regulatory bodies.

A letter by the NBPA to the NCAA outlines how agents object to this. The NBPA also argues that these new regulations would be ultimately detrimental to student athletes.

Want $250 to bet on College Basketball?

“While we refuse to subject ourselves to these regulations, our biggest concern is that the process itself undermines the ability of student-athletes to truly receive the most competent representation when they are testing the waters. By continuing to legislate in a manner that ignores the realities of the world that student-athletes with professional prospects live in, the NCAA is only entrenching an ecosystem that cultivates and fosters an atmosphere of distrust among the student-athletes whom the NCAA is supposed to protect, thus pushing these kids out of school far before they are ready.

The letter also accuses the NCAA of trying to “garner access to personal and private information of certified agents in what amounts to subpoena power to embark on investigations that are wholly unrelated to protecting the interests of men’s basketball student-athletes in deciding whether to remain in school or to enter the NBA Draft.”