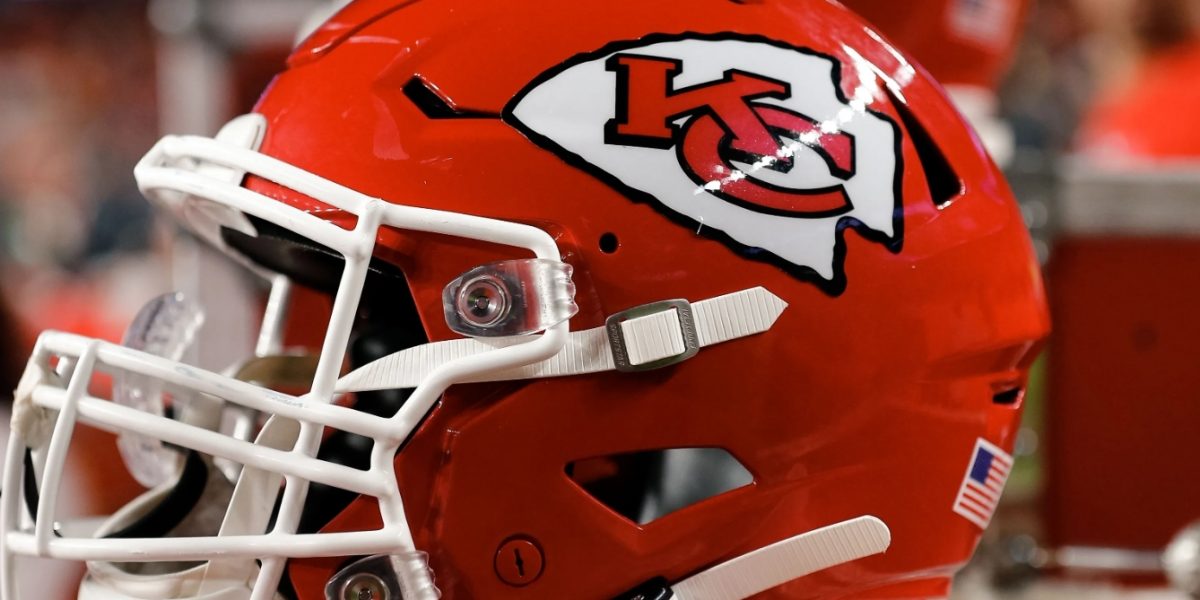 2022 NFL playoffs: Why each underdog can cover and win

The 2022 NFL playoffs are in the final four phase, and the Kansas City Chiefs and San Francisco 49ers are looking to pull off upsets.

Nobody has a more talented roster than the 49ers. San Francisco has All-Pros all over the field, including tight end George Kittle, left tackle Trent Williams, receiver Deebo Samuel, running back Christian McCaffrey, edge rusher Nick Bosa, safety Talanoa Hufanga and linebacker Fred Warner. And while quarterback Brock Purdy is a rookie seventh-round pick, he’s yet to lose a game.

The Eagles match up well with the Niners — largely because they’re also great and match up well with everyone — but they’ve struggled to stop the run. If San Francisco can get rolling early with McCaffrey and Samuel in the backfield alongside Elijah Mitchell, it could be a long day for Philadelphia. Look for San Francisco to utilize long drives and play-action passing to carry the day.

This is the rare moment where the Chiefs are underdogs with Patrick Mahomes under center for a game at Arrowhead Stadium. In fact, it’s the first time it has ever happened in the playoffs, and is taking place largely because Mahomes is dealing with a high ankle sprain. Additionally, it’s only the second time ever Mahomes has been getting points at home, the last time being Week 6 against the Buffalo Bills in October.

For the Chiefs, this is a game of the trenches. If Kansas City can protect Mahomes and allow him time to throw, there will be mismatches against the Cincinnati secondary, which is without its top corner in Chidobe Awuzie. Defensively, the Chiefs have one of the league’s best pass rushes, ranking second during the regular season with 55 sacks. However, when they lost 27-24 in Week 13 at Cincinnati, the Chiefs only had one sack. If they win, it’s because the big uglies took over up front.