5 most important storylines from NFL Week 2 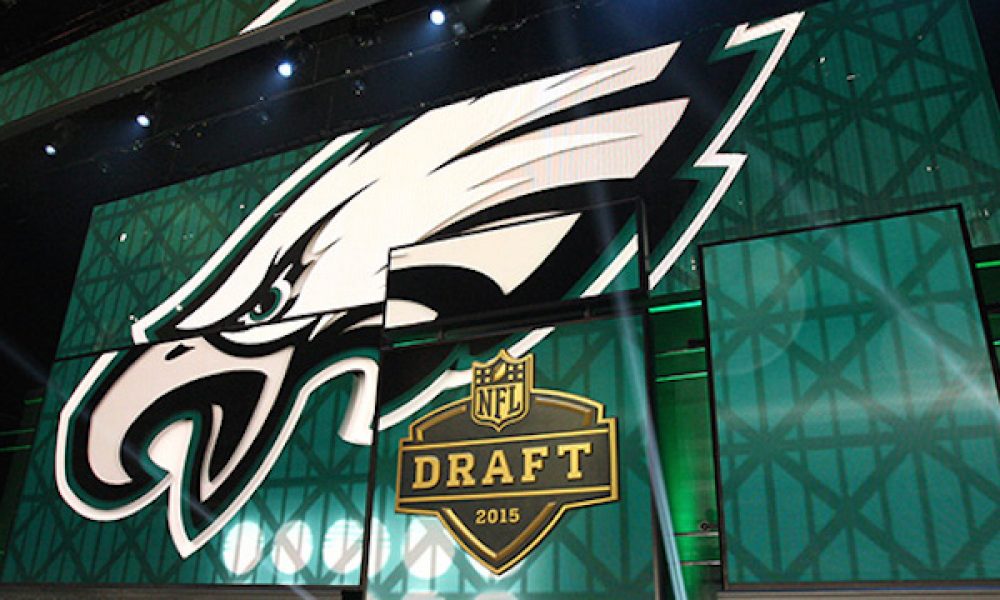 With 16 games on Sunday looming, we take a look at five storylines which will define NFL Week 2.

Most pundits believed either the Indianapolis Colts or Tennessee Titans would claim the AFC South crown. In Week 1, both looked awful in blowout losses at home. This week, the Colts welcome in the Los Angeles Rams. Meanwhile the Titans go cross-country to take on the Seattle Seahawks, who dispatched Indy six days ago. Does either team get off the proverbial mat and get to 1-1? Or are both 0-2 after being beat up bu the NFC West?

4. Can the Dolphins make a big move in the AFC East?

The Miami Dolphins won a major victory in Week 1, taking down the New England Patriots at Gillette Stadium in Foxboro. Now they came home to face the Buffalo Bills, who enter the divisional showdown at 0-1 after losing to the Pittsburgh Steelers. Should Miami pull the home upset, it would be two full games ahead of Buffalo while also having a road win over the Patriots. It’s certainly not guaranteeing anything, but a perfect start for Brian Flores and Co. should things go right.

3. Are the Philadelphia Eagles for real?

Few thought the Eagles were going to factor into the playoff picture, even with the NFC East at their disposal. However, after crushing the Atlanta Falcons by a 32-6 margin in Week 1, there’s ample attention on their home opener Sunday afternoon against the San Francisco 49ers. If the Eagles can beat San Francisco, there’s reason to start believing in the young duo of head coach Nick Sirianni and quarterback Jalen Hurts.

The Baltimore Ravens are dealing with more injuries than any NFL team, and they play a Kansas City Chiefs which has a clean injury report. Patrick Mahomes is 3-0 against Lamar Jackson in his career, and is looking to improve upon that mark with receiver Tyreek Hill coming off a 197-yard performance in Week 1. For Baltimore to win, the Ravens likely need Jackson to provide a virtuoso performance while the defense gets after Mahomes without blitzing constantly.

1. What to make of the Green Bay Packers?

The Packers were hideous in Week 1, getting blown out 38-3 by the New Orleans Saints. Now they come home to open their slate at Lambeau Field as a double-digit favorite against the Detroit Lions on Monday night. If Aaron Rodgers and/or Green Bay struggles in that contest, there’s major reason to be concerned.