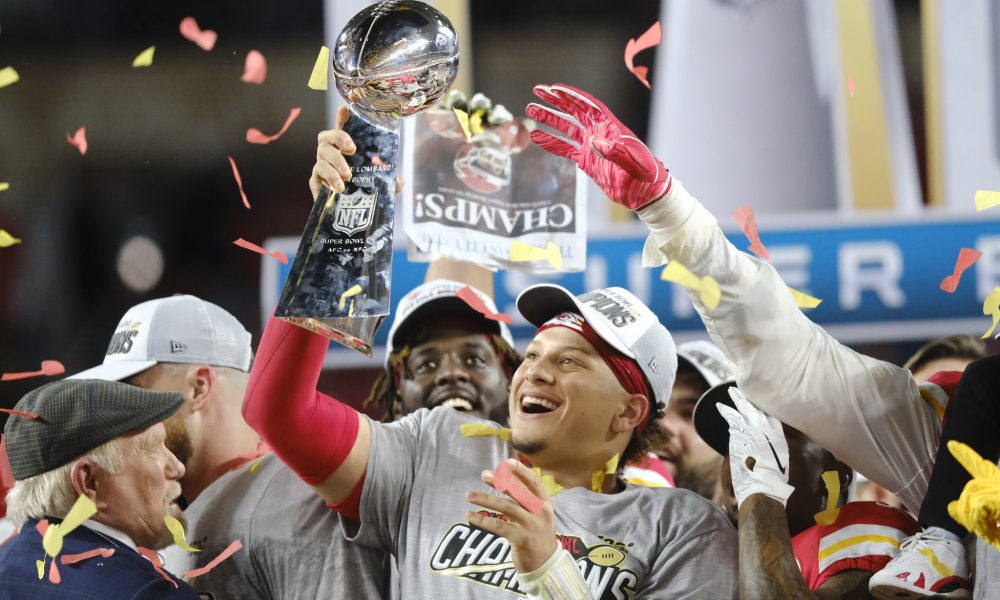 Chiefs have become the favorite to win the Super Bowl

The Chiefs ploughed ahead by topping the defending Super Bowl champion Los Angeles Rams in comfortable fashion in Week 12.

Kansas’ push to the AFC summit coincides with Vegas putting them as the Super Bowl favorites over Buffalo and Philadelphia. Kansas City holds 4-1 odds, followed by the Bill at 9-2 and the Eagles at 6-1.

Read: Jalen Hurts – I Ran And They Couldn’t Get Me

“The big reason for the Chiefs becoming Super Bowl favorites is the Josh Allen factor,” Adam Pullen, assistant director of trading at Caesars Sportsbook, said in a company release via ESPN. “We just don’t know if we’ll see the same Josh Allen that we saw before the injury.”

Many believed that Tyreek Hill’s departure could significantly impact Patrick Mahomes’ play. However, he’s put forth another MVP-worthy campaign instead. He’s arguably the frontrunner to earn the award for the second time behind, leading the league with 3,585 passing yards and 29 passing touchdowns and holds a 105.3 passer rating.

Mahomes is on pace to set the single-season passing yard mark with 5,540 yards, along with 45 touchdown passes. Travis Kelce has played a significant part in the offensive puzzle, posting 912 receiving yards on 73 receptions with a league-best 12 touchdowns.

Meanwhile, the Bills’ fall from the top spot is linked to Josh Allen’s recent struggles with turnovers. Buffalo continues to pile up wins, but his late-game mistakes have led to a couple of losses.

There are still several more weeks of the regular season left, but it appears the Chiefs may be in the driver’s seat to push to another Super Bowl.