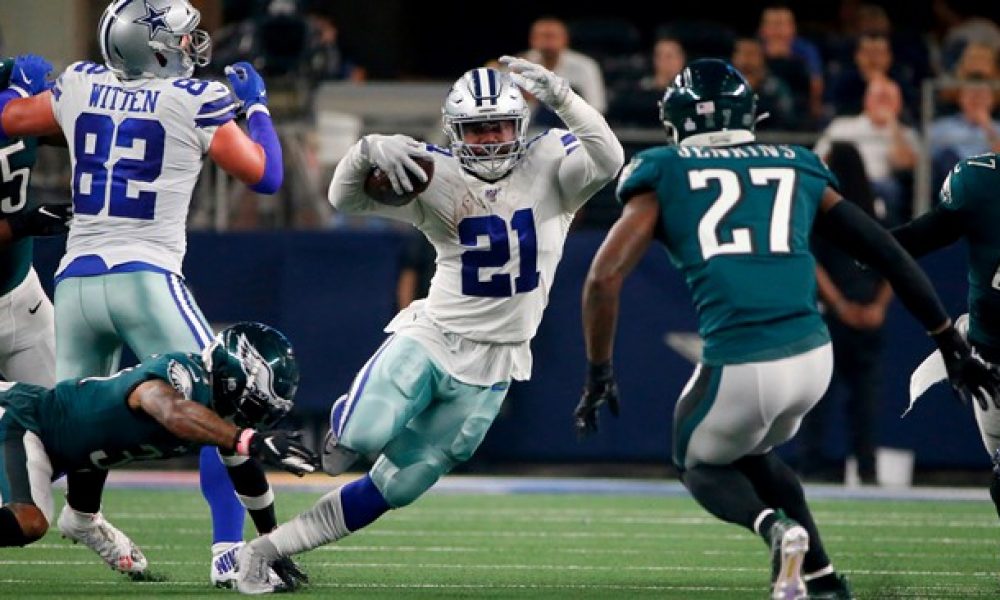 The NFC East has not fared well after seven weeks of the NFL regular season, with the best record in the division held by the 4-3 Dallas Cowboys. Sportsbooks like the chances of the Cowboys to win the division title for second straight season.

The Cowboys are available on several sportsbooks online and in Vegas at -135, while the Philadelphia Eagles sit second at +120 followed by the New York Giants +1400 and Washington Redskins +25000.

The Giants and Redskins are already clearly out of the race for the division title with the Cowboys and Eagles battling for the top spot. Dallas leads the division entering Week 8 of the season and is coming off a solid win at home against the Eagles.

Despite losing three straight at one point, including a loss on the road to the New York Jets, Dallas has defeated each of the other three teams in the NFC East. 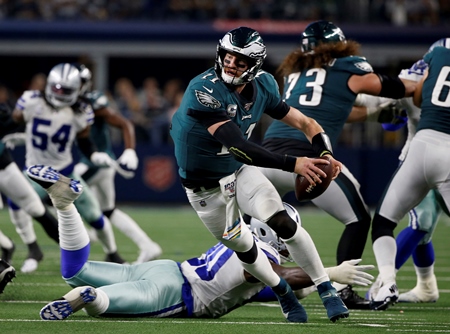 However, Philadelphia is having big problems on defense as the Eagles are giving up 26.6 points a game which is the highest an Eagles team has allowed in four years. The Eagles are 3-4 and remain just one game behind Dallas.

Talented players fill the roster for the Eagles, but the team has been decimated by injuries to their secondary which is a good reason why the Eagles have allowed 14 touchdowns through the air after seven games ranking the Eagles close to the bottom at No. 26.

The other two teams – Giants and Redskins – are quickly headed downward and ranked amongst the bottom 10 in the league for points scored and in divisional play have won a combined 1 game out of 5 and sit a combined 3-11 overall.