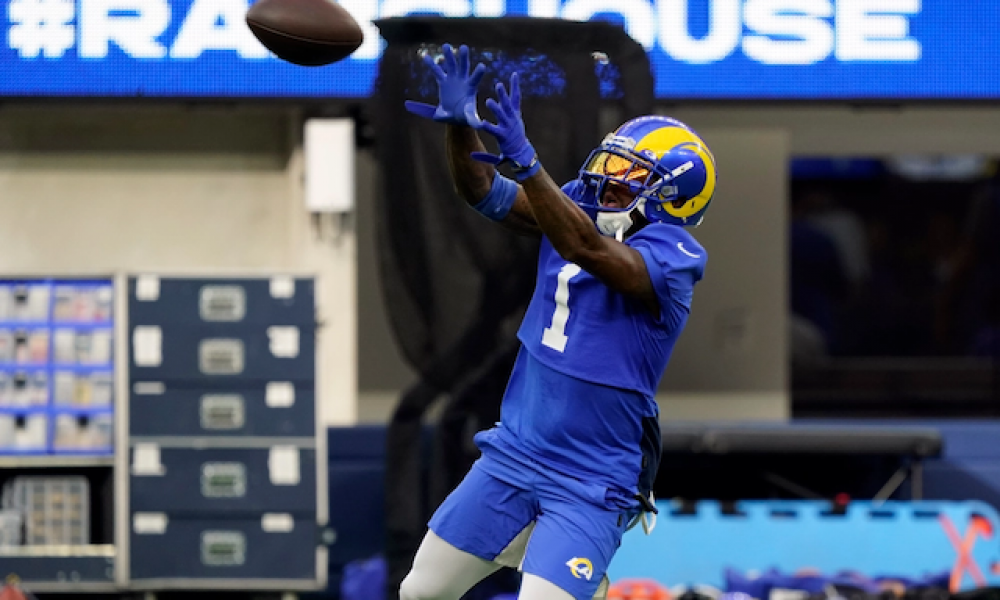 The Los Angeles Rams are off to a strong start to begin the 2021 season behind a strong offensive showing.

Jackson has only compiled two catches for 21 yards, which led head coach Sean McVay to voice the team needs to do a better job of getting him more involved.

The veteran wideout voiced Thursday that he’s growing frustrated as he believes he hasn’t been given a chance to contribute.

“I was a little frustrated, I mean being a playmaker and being someone who’s had a lot of success in this league,” Jackson said, via Gary Klein of the L.A. Times. “I just want to just do what they brought me here to do which is help the team win.

“The first two games, we didn’t really need it. But there’s going to be games where things are going to be needed. I still feel like I can play at a high level, and I know I can bring some special things to this team.”

Jackson’s focus remains on what’s best for the team, but he’s a proven commodity behind his playmaking ability. He’s a legitimate deep-ball threat that can excel behind Stafford’s strong arm.

His role may be smaller than he would like but should certainly be more significant than what it’s been through the first two games.

The Rams will likely move to get him more involved in the passing game to another game-changing element.