Detroit Lions have identity, if nothing else, with Dan Campbell 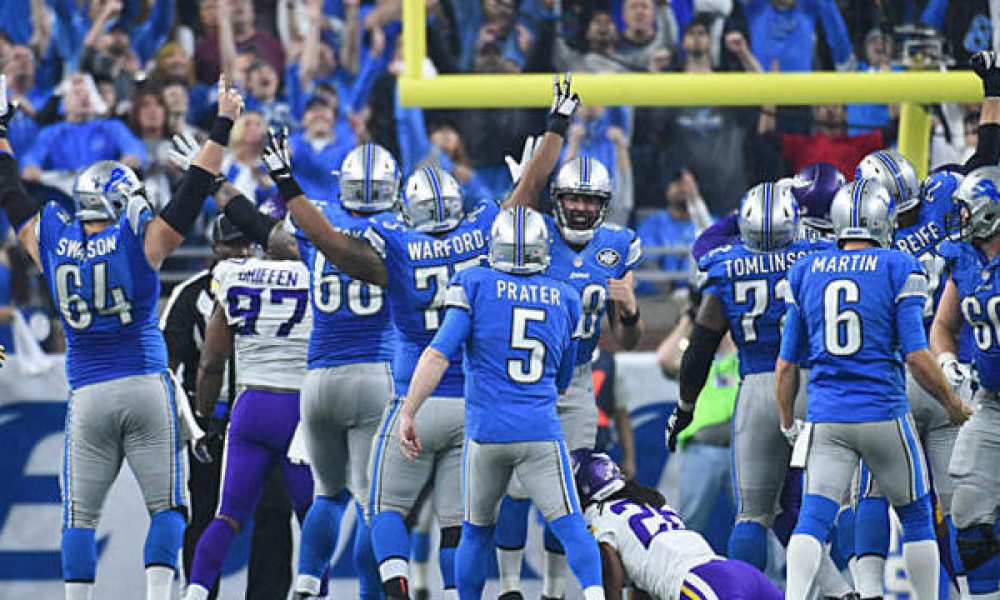 The Detroit Lions handed Dan Campbell a six-year contract to be their head coach in January, and he’s fired up to prove the doubters wrong.

The Detroit Lions have won exactly one playoff game since 1957. There’s nowhere to go but up.

Many scoffed when Motown hired Dan Campbell, a longtime NFL assistant at myriad stops — with a quick tour as the Miami Dolphins interim head coach in 2015 — instead of other expected names this offseason.

Of course, he was roundly mocked for his introductory press conference, where he referenced biting kneecaps among other ways to showcase his exuberance. Despite this, Campbell is undeterred, telling Kyle Meinke of MLive.com he’s comfortable with both the impression he gave and the person he is.

“That whole press conference was literally for our team and our fans and community and people that want the Lions to succeed. I didn’t care about outside voices. … I want to be in Detroit, I want this job, because I identify with this job. You talk about it fitting like a glove? This thing fits me like no other, because I just feel like I can relate to this. I understand, man. I think I’m kind of a gritty guy, you know? Without trying to toot my own horn, I just know who I am.”

Campbell, 44, took the Lions job and a six-year deal after serving as the tight ends and assistant head coach for the previous five years with the New Orleans Saints. Now with a team to call his own for the first time, the former 11-year NFL veteran is excited to get going.

Ultimately, expecting a quick turnaround is probably a fool’s errand for the Lions.

Detroit has some key pieces hitting free agency in edge rusher Romeo Okwara and receivers Marvin Jones and Kenny Golladay. After years of losing, those men might be looking to take money elsewhere, although it should be noted Detroit may use the tag on Golladay, per NFL media’s Ian Rapoport.

Still, Campbell having both the enthusiasm and long-term commitment from ownership are good steps in the right direction for a franchise which has been adrift for more than a half-century.

Campbell and the Lions have plenty to prove both singularly and as a tandem. Onward and upward in a city starving for a winner.