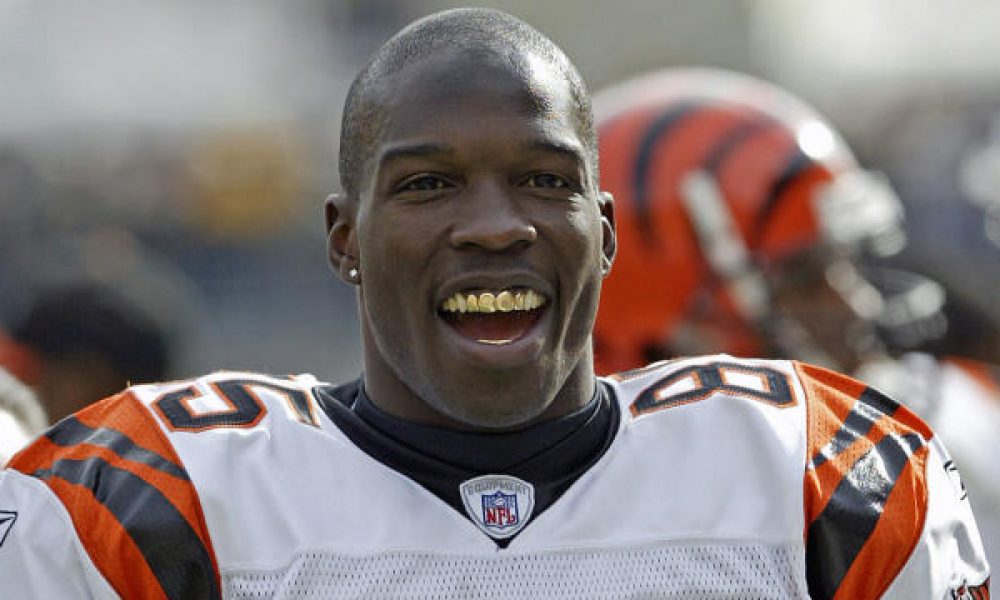 Since last playing in the NFL nearly a decade ago, former star wide receiver Chad Johnson has continued to keep his hopes alive of becoming a professional placekicker.

It appears that Johnson may get that chance in the XFL as he announced via his Twitter on Tuesday that he has a tryout scheduled for next Monday, according to Kevin Seifert of ESPN.

Retired NFL receiver Chad Johnson has a tryout scheduled for Monday with the XFL as a kicker, he announced via Twitter.

Johnson hasn’t played in a professional football game since being a member of the New England Patriots. He had some keen interest in kicking over the years. He attempted an extra point attempt and a kick off during a preseason game in 2009 for the Cincinnati Bengals.

This will be Johnson’s opportunity to prove he can make the transition successfully to the position. There have been many to doubt that he had even taken the possible switch. This includes his time in retirement over the last several years.

He had posted a video last month of nailing what looked to be a 60-yard field goal attempt. In the XFL, there are no extra-point kicks. Aditionally, the kicks are expected to be placed at either the 25-or-30-yard line.

At this point, there is no indication as to which team will be presenting the opportunity for him to kick as it could be an open tryout for any of the teams to attend. Nonetheless, Johnson is certainly a big name that the XFL can feature in their first season in 2020.