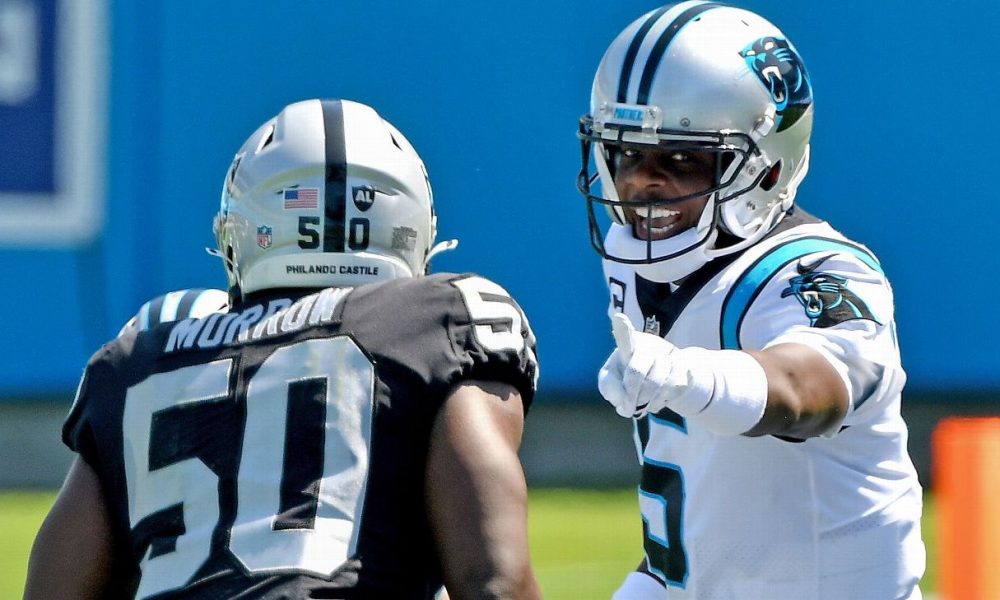 The Carolina Panthers have stumbled through the last few weeks of the 2020 season. Things have continued to stack up against them, with the injury bug impacting primary contributors. According to Josh Alper of Pro Football Talk, quarterback Teddy Bridgewater is expected to miss Week 11 action against the Detroit Lions.

NFL Media reports that it is unlikely that Bridgewater will start this Sunday. Bridgewater left last Sunday’s loss to the Buccaneers with an MCL sprain and has been a limited participant in practice this week. Reports from those at the open portion of Thursday’s practice said Bridgewater was limping while on the field.

Teddy Bridgewater suffered the MCL sprain against the Tampa Bay Buccaneers. He worked through this week of practice hoping to make a strong push toward proving that he can play. The Panthers are taking the precautionary route with their starting quarterback.

All that likely pushes Will Grier into the temporary starting spot. Bridgewater’s absence puts significantly more pressure on the rest of the roster to pick up the slack. Carolina is already operating without star running back Chrisitan McCaffrey due to a nagging shoulder injury.

McCaffrey has already missed most of the season due to a leg injury. The Panthers are moving forward with caution to protect the long-term future of two of their core pieces.

Under first-year head coach Matt Rhule, Carolina has performed better than their regular would suggest. The team has struggled to close out close games, while injuries haven’t helped their cause. There should be more clarity concerning both of these players next week.